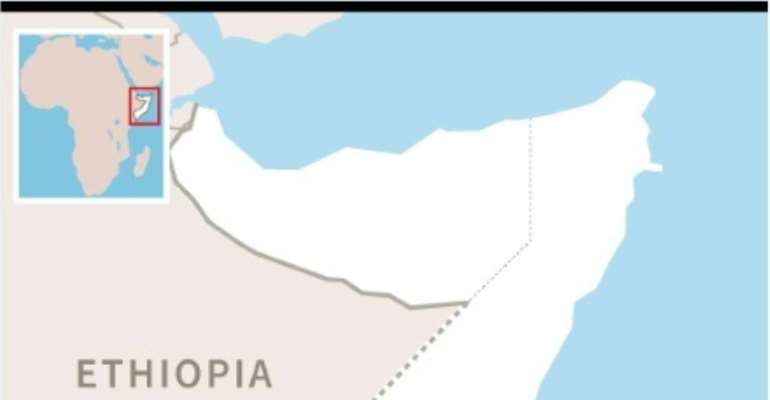 The attack took place in a village near Afgoye town, some 30 kilometres (18 miles) from the capital Mogadishu. By (AFP/File)

At least 10 Somali soldiers were killed and an unknown number wounded when Al-Shabaab Islamist fighters ambushed them near a southern village, a military official and family member said Thursday.

The attack took place late Wednesday in a village near Afgoye town, some 30 kilometres (18 miles) from the capital Mogadishu.

"The soldiers were travelling with two military vehicles when ambushed near Afgoye. More than 10 soldiers including the commander in charge were killed," said Colonel Mohamed Hassan, a military officer in Afgoye.

"We don't know about the wounded," but the army sent reinforcements to the site of the ambush, he added.

The Al Qaeda-linked Al Shabaab claimed the attack in statement carried by the SITE Intelligence Group.

"Twenty-four governmental militia elements were killed, including three officers, and 32 others were wounded, military vehicles were destroyed, and military gear was captured as spoils," the group said.

A relative of one of those killed confirmed the incident.

"There was a senior commander who was a relative of mine killed in the attack and more than ten of his soldiers, it was a disaster which shocked our family," the relative Mohamed Ali told AFP.

Somalia plunged into chaos after the 1991 overthrow of then-President Siad Barre's military regime, leading to years of clan warfare followed by the rise of Al-Shabaab which once controlled large parts of the country and Mogadishu.

Al-Shabaab was driven out of the capital in 2011, but its militants continue to wage war against the government, carrying out regular attacks.