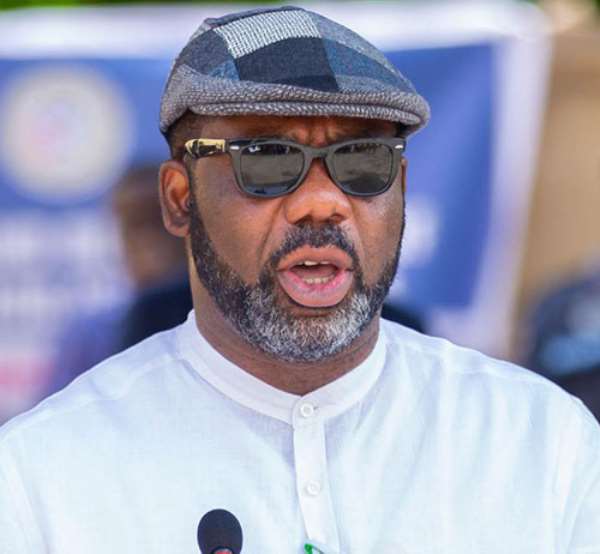 Education Minister Dr Matthew Opoku Prempeh has announced that a bill to put more emphasis on technical and vocational education has been placed before Parliament.

He said the Bill when passed will lead to the creation of a National Vocational Training Education and Service.

Speaking on the topic 'Investing in education, investing in the future,' the minister said since the Akufo-Addo-led NPP administration took over power in 2017, they have invested over $800 million in the education sector alone.

“Over $800 million has been committed for infrastructure, equipment and capacity building of teachers on the new curriculum called Competency-Based Curriculum. The money is also in different projects and one of the projects is being handled by a Ghana-China partnership, upgrading all the technical universities,” he said.

“To date, over 1.2 million students have benefited from the free SHS programme which has expanded access to secondary education and enabled an extra 400,000 students to enrol in senior high schools,” he said and added that they were working hard to ensure that quality education was not compromised.

“We recognize that access alone is not adequate in guaranteeing the quality of education we desire. For this reason, government is committed to ensuring quality and relevant education that will produce confident, skilled and global citizens who are ready and able to compete with their counterparts anywhere in the world,” he added.

He said that “to improve the quality of education, we have had to increase the supply of trained teachers to our basic schools. Within the period, the pupil-to-trained-teacher ratio has improved to 1:37 at the kindergarten level and 1:33 at the primary level in 2019. The percentage of trained teachers has also improved to 88 per cent at the primary level.”

He said since the current government took office in January 2017, it had employed a total of 66,357 teaching and non-teaching staff in the pre-tertiary sector, as at the end of 2019.

“This brings the total to a staggering 93,724 employed by the end of this year for pre-tertiary. At the tertiary level, we have since 2017 recruited a total of 6,176 staff,” he added.