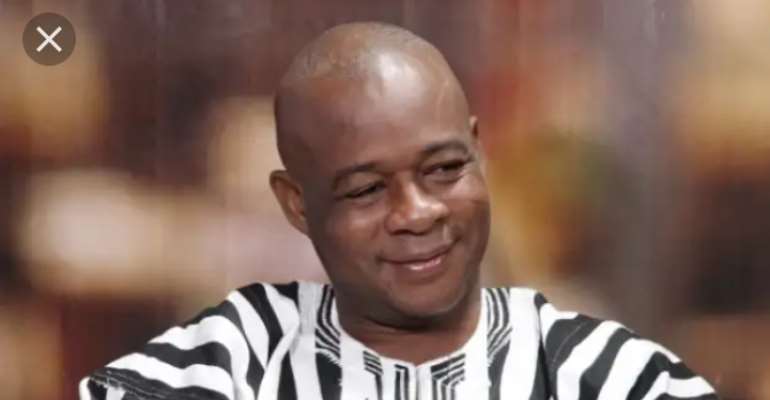 Security and safety expert Adam Bona has said Ghana is more safer to live and do business than some developed countries.

According to him, Ghanaians go about their normal duties with fear and insecurity.

On the streets of London, he argues that until Covid-19, there were increasing incidents of knife attacks than it happened in Ghana.

Mr Bona noted that a state of insecurity is a situation where almost everything is not working. "In an insecurity state, you cannot go to the hospital or market. That is where government have to use helicopters to airlift food and other valuables to other places. When that happens, then we can say we are in a state of insecurity."

He was speaking to Kwaku Annan on the 'The Seat Show' on Net2tv today, Wednesday 14th October in assessing the security situation in Ghana ahead of Election 2020.

According to him, the whole business of security is intelligence gathering but unfortunately, the state security has fallen short of the target. "When you put square pegs in round pegs, things wouldn't work as it is supposed to be".

Adam Bona however bemoaned political interference in security matters and said: "Such things don't help us as a people".