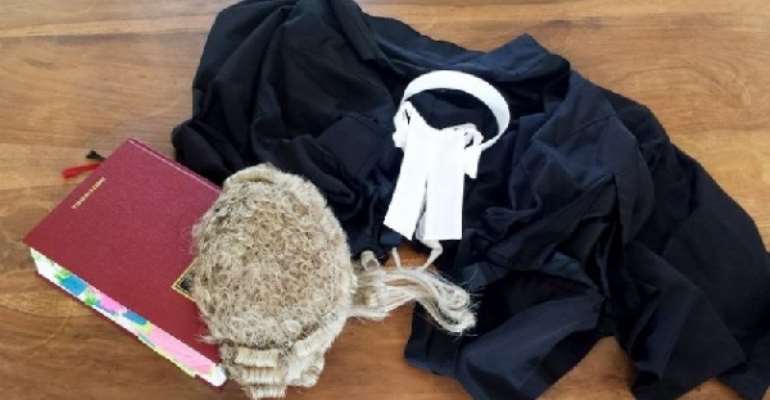 Lawyers at the Tamale High Court in the Northern Region have been compelled to boycott Court 2 due to the alleged conduct of His Lordship Gyamfi Osei Danquah.

The President of the Northern Regional Bar Association, Lawyer Mohammed Alhassan who confirmed the boycott to DGN Online said the decision was taken at an emergency meeting of the Northern Bar on 13th October in the juvenile court, Tamale.

He said during the meeting, it was resolved that until the new judge posted to Court 2 assumes duty, members of the Bar shall with immediate effect stay away from the said court manned by H/L Gyamfi Osei Danquah, who is on transfer and whose conduct from numerous complaints from both lawyers and court users conflicts with the cardinal qualification of high moral standing and integrity required of a judge.

According to him, the entire membership met with the Supervising High Court Justice Richard Kogyapwah after the meeting to inform him of its decision and for same to be conveyed to the affected justice.

“The Bar took this action to save the image of the bench as well as protect the jobs of lawyers in the region as well as to protect and preserve the sanctity of high court and also maintain public confidence in the administration of justice.

He however clarified that the decision is not for lawyers to boycott the entire court but rather a particular judges’ court.