Parliament Meets Over Move To ‘Force’ Out Fomena MP 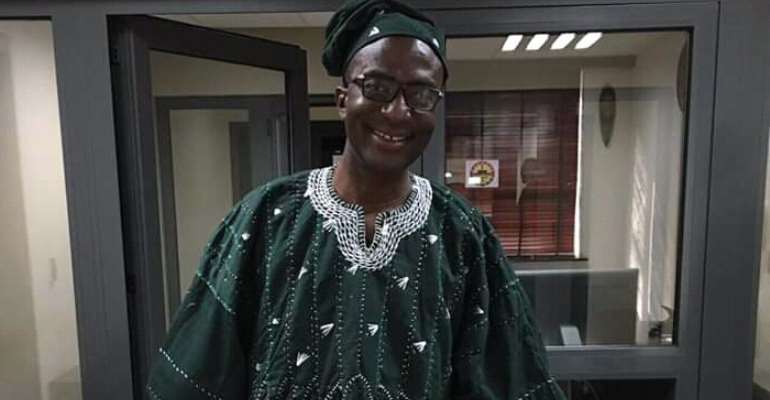 The leadership of Parliament is conferring to determine the status of the Member of Parliament (MP) for Fomena, Andrew Amoako Asiamah, who has decided to contest the 2020 parliamentary election as an independent candidate.

This follows the New Patriotic Party’s (NPP) letter to the Speaker of Parliament to notify him about Andrew Asiamah's action saying he is no longer a member of the NPP.

Addressing the press in Parliament, Minority Leader, Haruna Iddrisu said leadership is studying the move by the NPP to determine the member's status.

“We are studying the constitution position of whether his exit is voluntary or involuntary and whether by the sacking of him from the party makes him independent and whether this Parliament will recognise him as an independent Member of Parliament.”

In the meant time, Mr. Iddrisu said Andrew Amoako Asiamah is essentially in limbo and “walking on a limping leg.”

The NPP is pushing for the Fomena MP to vacate his seat in Parliament.

Article 97(1)(g) of the NPP constitution states that: “A Member of Parliament shall vacate his seat in Parliament if he leaves the party of which he was a member at the time of his election to Parliament to join another party or seeks to remain in Parliament as an independent member.”

The NPP also said its members who decided to file nomination forms as independent parliamentary candidates automatically forfeited their membership of the party.

This is in line with Article 3(9) of the NPP Constitution, according to a statement from the party.

You have no authority to banish, kill anyone for being gay; ...
54 minutes ago