The NPP I Loved Most Never Treated Me Fairly – Independent Candidate 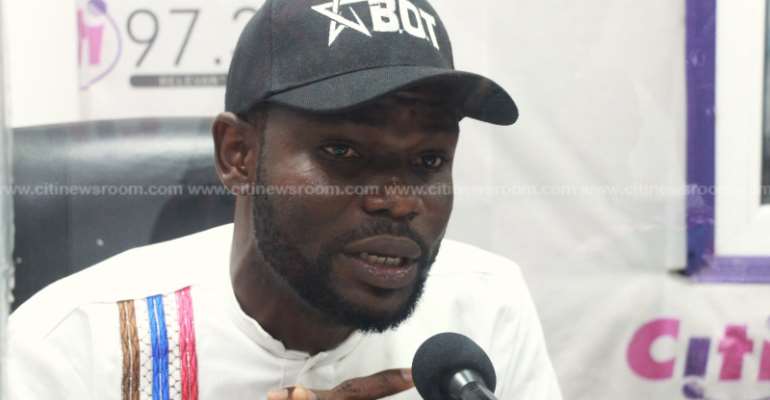 An independent parliamentary candidate in the Sunyani West Constituency, Bernard Oduro Takyi, says his decision to go independent was borne out of the unfair treatment meted out to him by the governing New Patriotic Party (NPP).

Bernard Oduro Takyi was officially dismissed from the NPP in July 2020, for seeking to contest the Sunyani West seat as an independent aspirant.

He was disqualified from the NPP parliamentary primaries in which he wanted to contest the Employment Minister, Ignatius Baffour Awuah.

Speaking on the Point Blank segment on Eyewitness News, he said the NPP frustrated him for no good reason.

“The party said I was not due for the contest at the vetting level. Then I wrote officially to the party to find out why I was not vetted. I got no response. I then filed an appeal at the party's parliamentary appeal's committee on March 13. On March 18, I met the committee chaired by Peter Mac Manu. They could not give a substantial reason. Days later, I got intel that they are bent on the disqualification. I quickly wrote a letter to John Boadu in April seeking why I was not vetted to go through. No response came. I wrote a letter to the President himself, still no response.”

“The party I loved most never treated me fairly. So I decided that if the elephant will not allow me to ride on its back to Parliament, I will find another way to enter,” he added.

According to the Sunyani West independent parliamentary aspirant, the poor handling of the fallouts from the NPP's parliamentary primaries weakened the party's base.

He said key sitting MPs in the Bono Region would have lost their re-election bids if the party allowed a fair competition.

“Most of the Members of Parliament were protected. If not, most of them were going to lose their seats. The Health and Employment Ministers and the Deputy Minister for Railways would have lost the primaries if they were not protected. The party was overprotective over regions they knew sitting MPs were likely to lose.”

“This move by the party will disturb its foundation. NPP is a party of competition. The party should create room for every eligible person to compete. If not, they will drive people away,” he added.

It will require hard work, collective effort to break eight-...
47 minutes ago