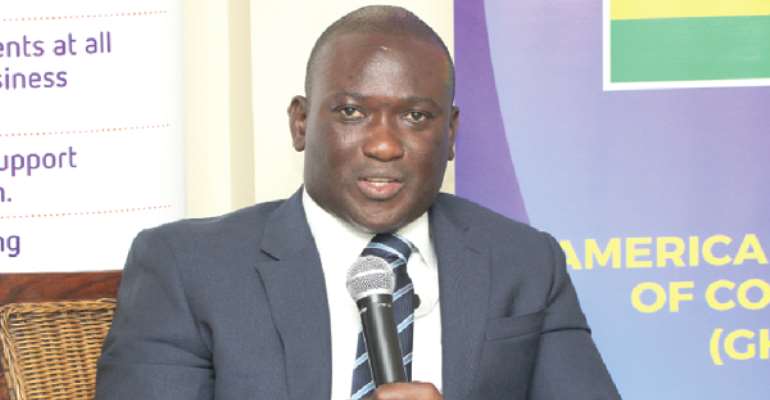 The New Patriotic Party’s parliamentary candidate for Gushegu, Hassan Tampuli has refuted claims that he caused the withdrawal of Dr. Ziblim Iddi from the NPP primaries.

It would be recalled that the MP for Gushegu, Dr. Iddi who is also a deputy Minister for Tourism in a letter dated June 4, 2020, stated that he was pulling out of the NPP’s parliamentary primaries having arrived at that painful decision after broader consultation and deep introspection.

Hassan Tampuli who is also the Chief Executive Officer of the National Petroleum Authority (NPA), was subsequently named as the party’s parliamentary candidate for the constituency.

Observers of the political space pointed accusing fingers at Mr. Tampuli over Dr. Iddi’s withdrawal from the race.

But speaking on Face to Face, Mr. Tampuli stated that: “I think that it will be preposterous for people to take that position.”

“Things would have taken their natural course but for the fact that we were hit with a pandemic and then the National Executive committee and the National Council didn’t meet. The party decided that we are better off having a contest where a candidate will emerge from the contest and everybody, including the losing candidate, would support the winning candidate.”

Hassan Tampuli further stated that he supported the MP in every way he could.