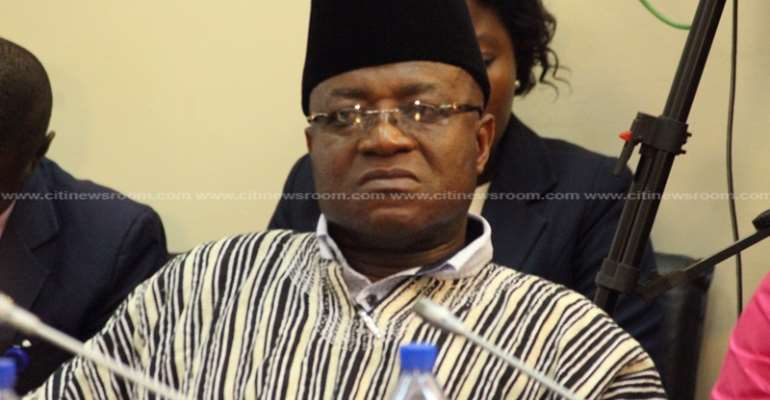 The Minister of Parliamentary Affairs and Majority Leader, Osei Kyei-Mensah-Bonsu, has welcomed the police security for legislators following the murder of Ekow Quansah Hayford, the Mfantseman MP.

“It shouldn't take another life for us to say that enough is enough, and he [Ambrose Dery] felt that between now and the conduct of the election, Members of Parliament should be provided some form of security.”

Two hundred police officers are to be deployed to serve as guards of MPs under the Parliamentary Protection Unit until the end of 2020.

Under the new arrangement, every MP will be entitled to a police officer as a bodyguard.

The Minister of Parliamentary Affairs does not, however, think this move should be considered as a selfish initiative for MPs.

“I don't think it is self-serving. How many Members of Parliament may have to lose their lives? Shall we be happy if tomorrow, we wake up to see another Member of Parliament murdered in cold blood?”

He argued further that MPs are “assets to the country” and thus deserve extra protection.

“The Member of Parliament also has huge investments made in them by the state.”

Mr. Kyei-Mensah-Bonsu, however, agreed that security needed to be improved for all citizens.

“The ultimate should be to improve the security in the entirety of the country and maybe the soonest we can do that the better it will be for all of us.”