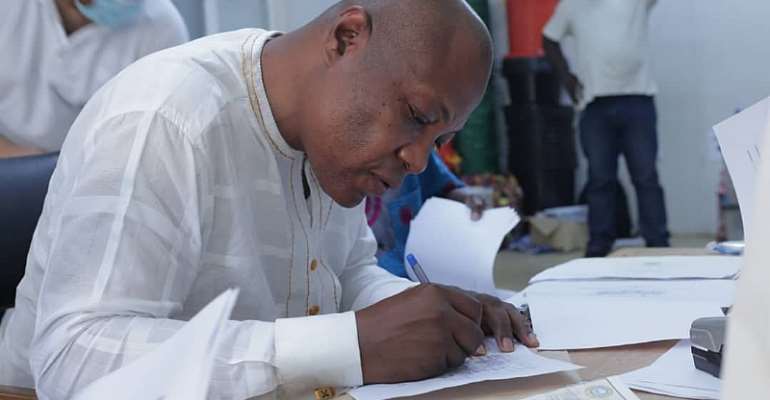 Michel Paa Kojo Bowman Amuah has filed his nomination forms to contest as an independent parliamentary candidate to wrestle power from the NPP and bring hope to the people of Dadekotopon.

Michel Bowman, an indigene of the constituency is an international IT Consultant with several patent global applications to his credit. He spent a couple of years in the United Kingdom and then to the USA where he gained tremendous experience in IT and business development, growing struggling businesses to become well performing ones.

Submitting his nomination, saw hordes of people throng the Electoral Commission within the constituency to catch a glimpse and as well pledge their support for his bid. The Electoral Officers who received his nomination were satisfied as having met all the requirements and awaiting clearance to contest the elections of December 7, 2020. 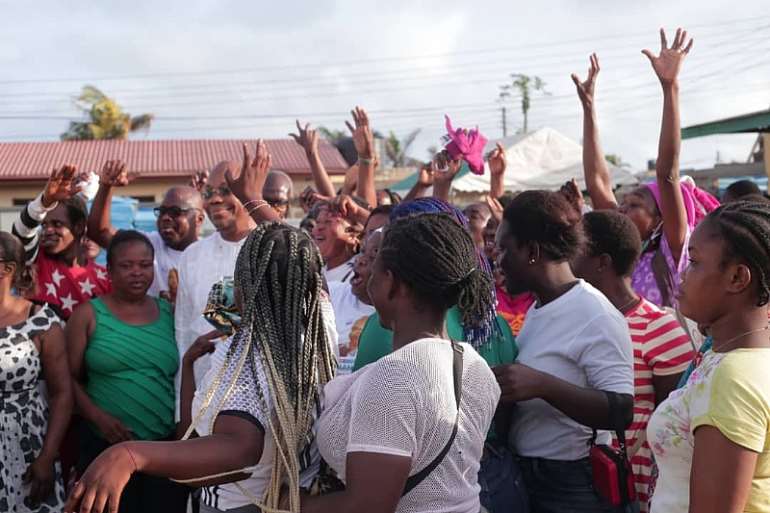 Addressing his supporters after the filing reiterated his desire and preparedness to lead the constituents into prosperity. He promised them jobs, improved infrastructure, good health and sanitation among other such great ideas he outlined to his teeming supporters.

According to him, both past and present leaders have failed to address the concerns of the people and that he is the one bringing the change they so desire. He indicated he is already facilitating job opportunities for the teeming youths and as well putting some in various training institutions to improve their employability. 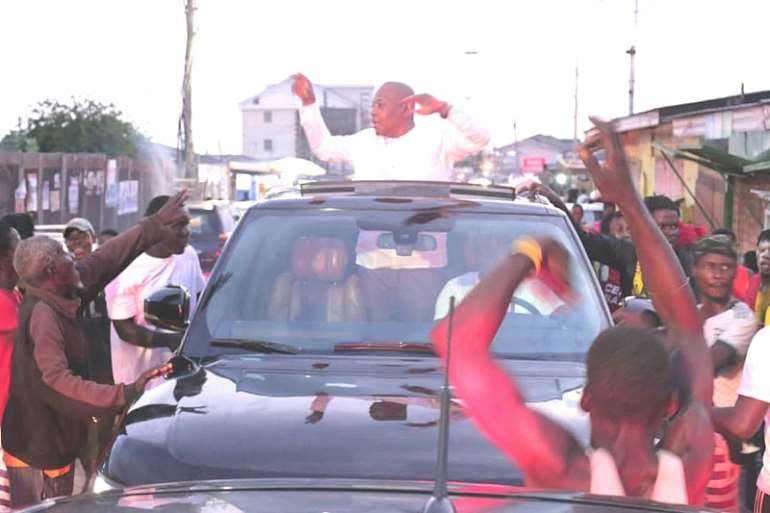 He therefore called on all his supporters to go the extra mile to ensure the message gets to every member in the constituency and to remain peaceful and vigilant. He assured the public of his desire to conduct a clean campaign to the admiration of all whiles hopeful of victory in order to transform the communities on the basis of the social contract signed, and that should he fail, they should not hesitate to reject him.

Finally, he appealed to the electoral commissioner to be fair and transparent with all aspirants to ensure there is a free, fair and peaceful election which would be acceptable by all contestants.

Chaos during inauguration of Parliament unjustifiable – Bagb...
10 minutes ago

Bagbin declares NPP as Majority with Fomena MP
10 minutes ago