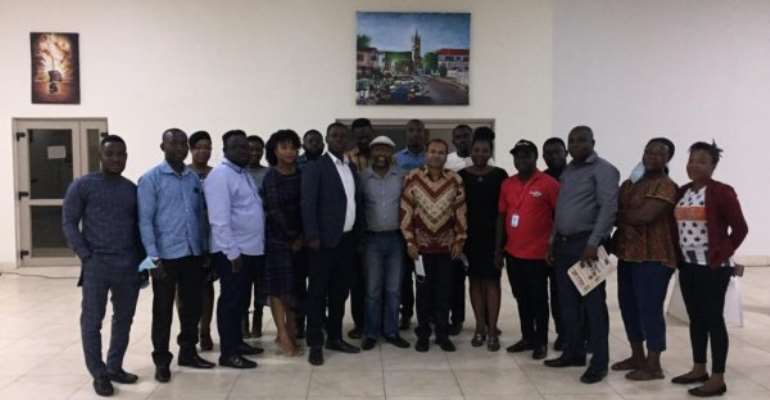 His visit is being undertaken to strengthen the traditionally warm and friendly relations between India and Ghana and also to explore the possibility of fortifying the economic and commercial relations, especially at the regional level.

Mr Rajaram is expected to hold meetings with various Government authorities in the Region to highlight economic policy initiatives in India and opportunities to strengthen economic relations between India and Ghana in the Central Region.

Mr Rajaram visited the Elmina Fish Processing Plant which was established under a concessional credit from India.

He described the fish processing plant as an important facility that had the potential to increase fish export and expressed the commitment of the Indian government to provide the needed technical support to ensure that the facility became fully functional.

The High Commissioner would on Wednesday hold a meeting with the Chamber of Commerce and Industry to discuss avenues for possible investment by Indian businesses in the region.

The High Commissioner had on Sunday night interacted with the local media and some beneficiaries of India's assistance in human resource development through ITEC and ICCR scholarships and specialised training programmes and encouraged Ghanaian students who have studied in India to deepen the linkage.

Mr Rajaram wouls also meet the Vice-Chancellor of the University of Cape Coast (UCC) to get an insight into the activities of the university and explore the possibility of collaboration in the field of education.

He would round up his tour with a visit to some of the important cultural and heritage institutions in the region to discuss areas of cooperation, especially in the areas of conservation.

India investment in Ghana has so far been to the tune of $1.7 billion in more than 700 projects covering sectors such as construction, manufacturing, trading, pharmaceuticals, agro-processing, services, tourism among others.