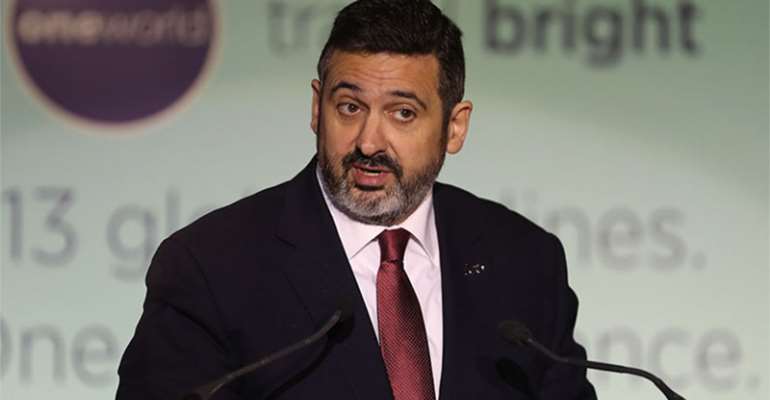 He has been replaced by Aer Lingus’s CEO, Sean Doyle.

The airline group, IAG, announced the change of leadership at British Airways in a statement.

IAG is the parent company of British Airways.

According to the Group CEO, Luis Gallego in a statement, the change came as BA and IAG went through “the worst crisis in our industry.”

Gallego said in the statement that Cruz “worked tirelessly to modernize the airline in the years leading up to the celebration of its 100th anniversary.”

The statement added that “since then, he (Cruz) has led the airline through a particularly demanding period and has secured restructuring agreements with the vast majority of employees.”

However, no reason has been given for Mr. Cruz’s resignation.