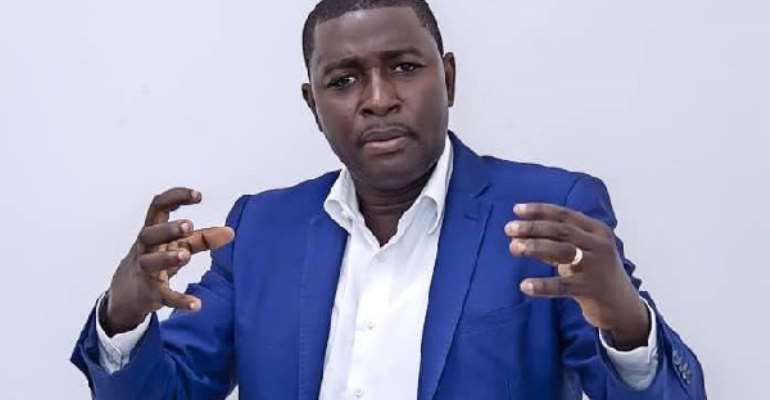 Over the years, Radio and television in the Kumasi metropolis have all been favourable to the elephant party. In 2012 however, Kapital radio (97.1) broke that jinx when it decided to prosecute the agenda of the then candidate Mahama and NDC.

As for 2016 elections, 100% of the radio stations were all fighting for the cause of the NPP.

However, we woke up this week to a new phenomenon. Two radio stations namely, Abusua FM (96.5) and Adehye FM (99.1) have suddenly taken the airwaves in Kumasi and part of the Ashanti region by storm. These two radio stations have changed the face of afternoon radio in Kumasi.

The stations have embarked on a vigorous campaign against the NPP by educating listeners on the lack of development in Kumasi during the incompetent administration of the NPP government.

To achieve their objectives, they brought two heavyweight champions in radio, Kwabena Bobie Ansah of Accra 100.5 FM and Mugabe Masse of Power FM 97.9 FM. Since the arrival of these radio personalities, afternoon radio has never been the same.

The NPP in the region is so uncomfortable with the programming content of the 2 stations. Taxi drivers, market women, Suame magazine mechanics etc are all listening to these two stations and tongues are wagging NPP is becoming unpopular in the region.

Yesterday, we heard that the party is planning to sabotage the programmes of these radio stations. Ashanti region is beginning to wake up.

They've realised that there is no development In the Ashanti region that can compare to the development at the Kyebi cemetery. That was a knockout blow to them. NPP would not have it easy in Kumasi this time round. Thump up to Abusua FM and Adehye FM.