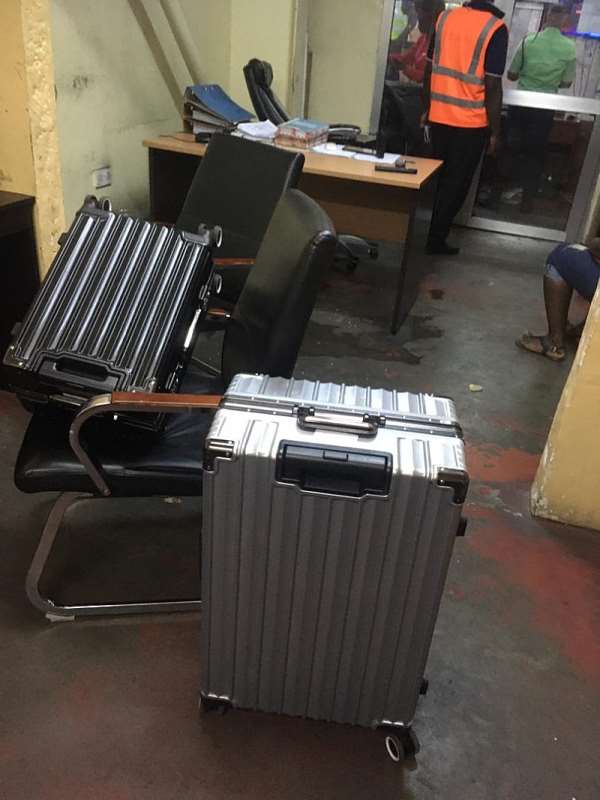 The Integrated Customs Management Systems (ICUMS) scanners at the Kotoka International Airport (KIA) have busted some Chinese nationals who were allegedly trying to smuggle gold out of Ghana.

The bags were said to also be containing handicrafts apparently made in Ghana.

The ICUMS scanners located at Aviance at Kotoka blew their cover. 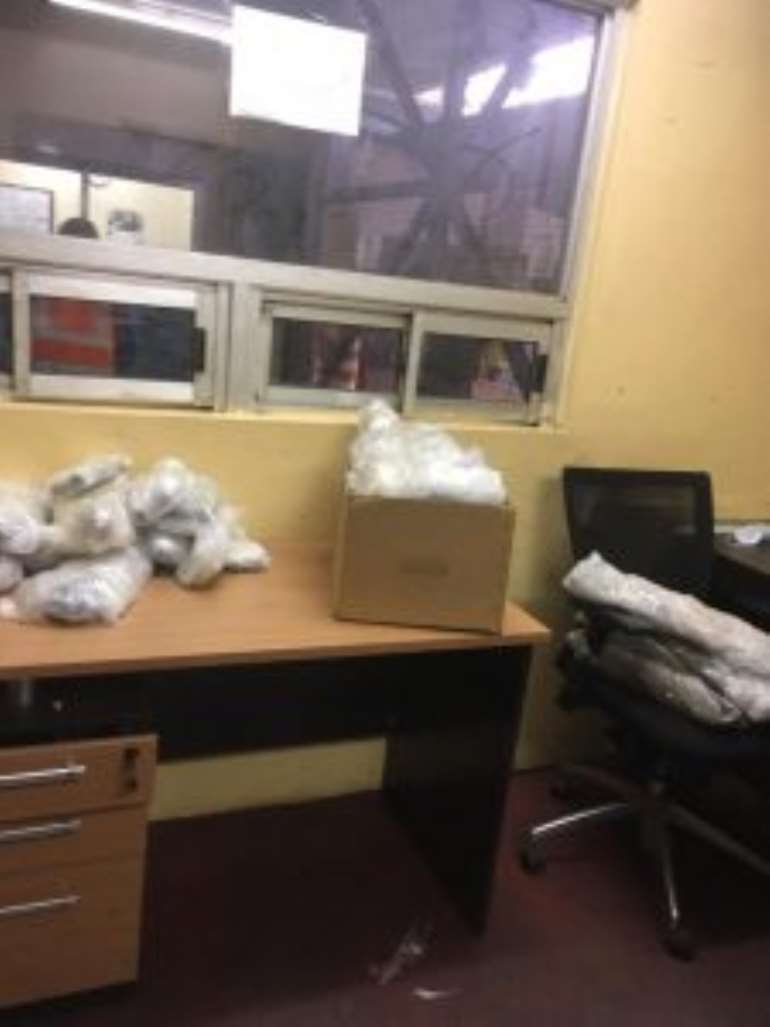 Sources told DGN Online that the Chinese had pretended that they were transporting artifacts through Emirates Cargo at Aviance with final destination being Hong Kong but appropriate checks by ICUMS officials revealed otherwise.

The shipper was indicated as Adrianna Otoo Mensah who when reached on phone banged it after introducing the caller as coming from Daily Guide.

The case has been reported to the police, Daily Guide learnt. 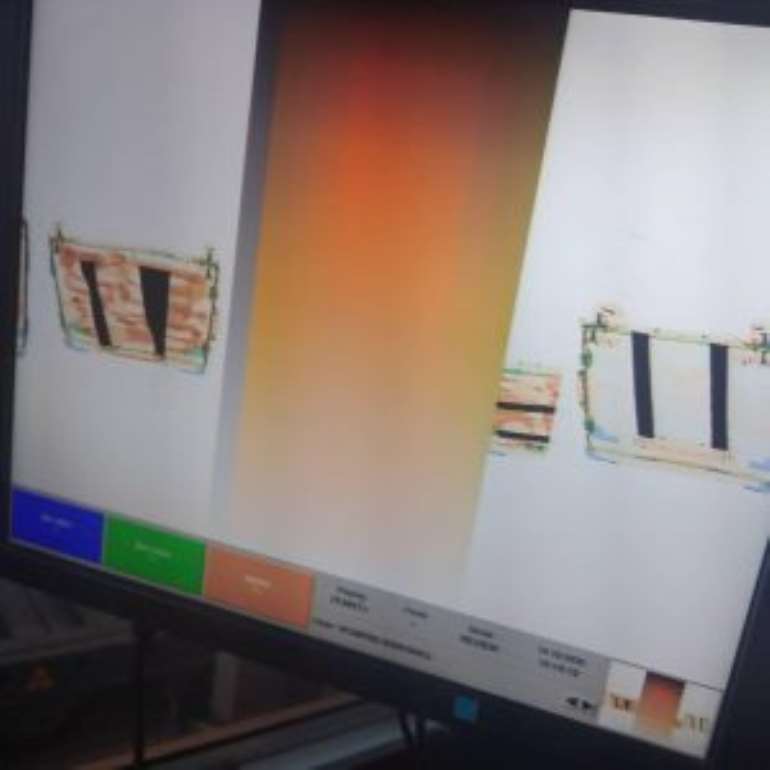 According to sources, had it been the previous destination inspection company, the Chinese would have succeeded in smuggling the gold because the previous system constructed efforts on rather imports leaving exporters to have a field day.