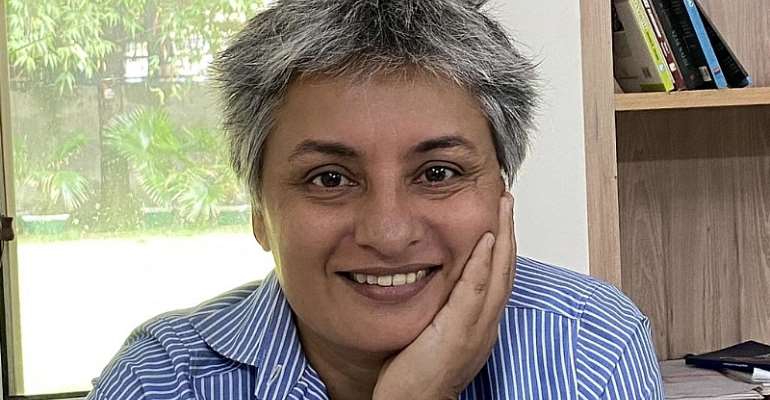 A toxic patriarchal system combined with societal attitudes and a non-responsive judicial machinery has contributed to India's rape problem. Vasu Primlani, herself a victim, now an activist, explains how.

The recent rapes of young girls in the northern Indian state of Uttar Pradesh left the nation shocked, not just by the brutality of the crimes but the grim reminder of how deep-rooted and rampant sexual violence is in the country.

Vasu Primlani, now 47 years old, a child rape survivor herself and who has helped others rebuild their lives through somatic therapy, believes that India's legal and political systems are led by individuals who reinforce patriarchal values.

“This is particularly true of India's present leadership. Consequently, this has created a combination of public apathy and legal indifference,” Primlani says.

She believes sexual violence against women is pervasive in India and this is borne out by data released by the National Crime Records Bureau that recorded 88 rapes every day in 2019.

“I think there is a backlog of over 20 million cases in the judicial system. The Indian judicial system is broken in more ways than one,” says Primlani.

In the last two months alone, more than 25 rapes made headlines, of this some were reported as heinous acts of violence and gang rapes, mostly from Uttar Pradesh.

Primlani has worked with rapists, murderers and juveniles across India and held workshops for several institutions in an effort to get a better understanding and suggest solutions to the problem.

Rapists have no self-esteem

“People rape because they don't have self-esteem, a dignity of their own. You can't give what you don't have,” she says.

“I hear a lot of rage and no real solutions in India. If a child who has been abused does not know it is growing within, then one day the monster will become bigger than the child and the child will become the monster!

“Some people are not aware of this process that the monster is so large that there is no man left. They are all monster.”

In her reckoning rape is also unique in that there is shame ascribed to both the victim and the perpetrator.

Need to learn about boundaries

“Our children need to be protected, and respect for women needs to be demonstrated to them. This happens by teaching them boundaries,” she says.

Many grow up without a sense of dignity because of the abuse and don't know what safety is.

“Abuse becomes normalised for them. They don't know what safety is. It is normal.”

Somatic therapy, practised and advocated by Vasu Primlani, is a form of body-centered healing that looks at the connection of mind and body and uses both psychotherapy and physical treatment in an effort to rehabilitate murderers and rapists.