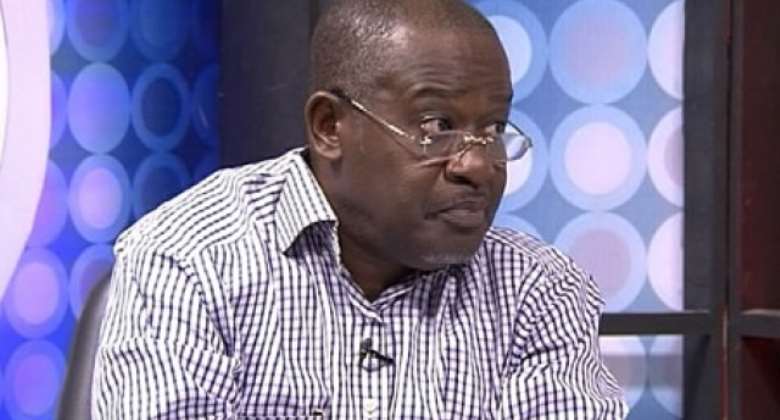 A senior member of the Conventions People’s Party Kwame Jantuah has called on the public to delimit the conversation on Ghana’s security architecture from partisan rhetoric.

According to him, every government that has come to power has done its bit when it comes to security.

His comment comes after Member of Parliament for Mfantseman Constituency Ekow Quansah Hayford was shot dead by suspected armed robbers when he was returning from a campaign at Nkusukum on the Mankessim-Abeadze Duadze road today Friday, October 9 around 1:00 am.

Barely four days ago, a branch executive of the opposition National Democratic Congress (NDC) in the Pusiga District of the Upper East Region was reportedly shot dead by unknown gunmen.

Speaking to Francis Abban on the Morning Starr, Mr Jantuah stated “the security architecture in this country shouldn’t be brought down to NPP-NDC rhetorics. Something has to be done with regards to how we keep citizens safe.”

He added “every government that has come to power does its bit when it comes to security. I was just reading that in the space of two weeks, this is the second incident that’s happened in terms of campaigning.”

But presidential staffer and member of the NPP’s communications team Ibrahim Adjei insists security has improved under the NPP.

He stated “we can attest to the fact that security has improved under this government. Under NDC when there was Dumsor, criminals were emboldened because there was darkness.”

“Ghanaians fully understand that if you look at pre-2017 and now post 2017, security has indeed appreciated,” he added.