At least 60 arrested in crackdown on French paedophile rings 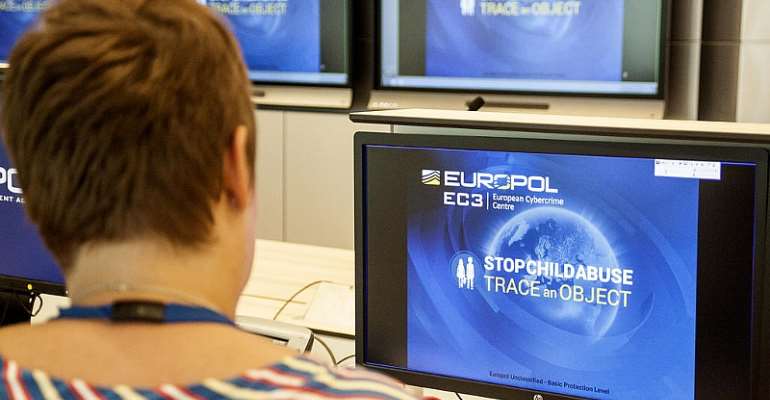 Some 60 people suspected of having downloaded or viewed thousands of child pornography photos and videos have been arrested throughout France over the past week as part of a nationwide crackdown.

Of those in police custody a dozen were already known to the justice system for this type of offence and registered in the automated judicial file of sexual offenders. Several are also accused of rape of minors.

"This shows that the downloading of child pornography files is not harmless," said Eric Bérot, the head of the OCRVP which coordinated the operation.

He said a sports educator in two football clubs as well as an imam and a computer scientist were among those in custody.

"There is no single profile,” Bérot added. “All social backgrounds are involved. The only common denominator is that 99 percent of them are men.”

Police out in force

Bérot said more than 200 police officers were deployed to arrest the suspects who are alleged to have uploaded the photos and videos onto peer-to-peer networks.

These, said Bérot, allow users to exchange files directly without going through a server.

The investigators were able to penetrate these networks, trace IP addresses and detect downloads.

Hundreds of external hard disks, telephones, laptops and USB keys were seized during the searches along with DVDs and CDs.

When they were examined, hundreds of thousands of child pornography photos and videos were discovered.

Since this summer, anyone found guilty of consulting or downloading child pornography images faces five years in prison.

You have no authority to banish, kill anyone for being gay; ...
58 minutes ago