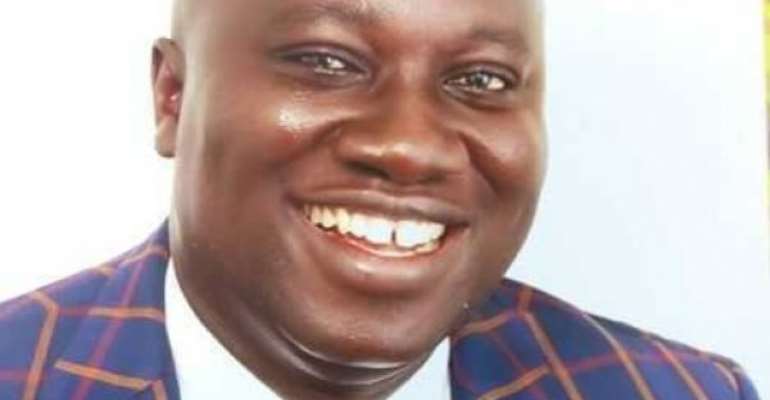 The Mankessim Divisional Command says it has begun investigations into the killing of the Member of Parliament (MP) for the Mfantseman constituency, Ekow Quansah Hayford.

According to the police, upon arrival at the scene, some vehicles had their tires deflated, and some stranded passengers

“Mankessim Divisional Police received a distress call that armed robbers numbering about 6 had blocked the road linking Abeadze Domimase and were robbing commuters to and from Dominase direction of their valuables.”

“The patrol team proceeded to the scene midway between Abandze and Mankessim and met so many passengers stranded with about 18 vehicles parked. Some of the vehicles had their tires deflated. Among the victims was the MP for Mfantseman Hon. Ekow Quansah Hayford who was shot dead and body deposited at the Saltpond government hospital mortuary for preservation and autopsy. Also shot was his driver, Issah, who is on admission at the Roman hospital.”