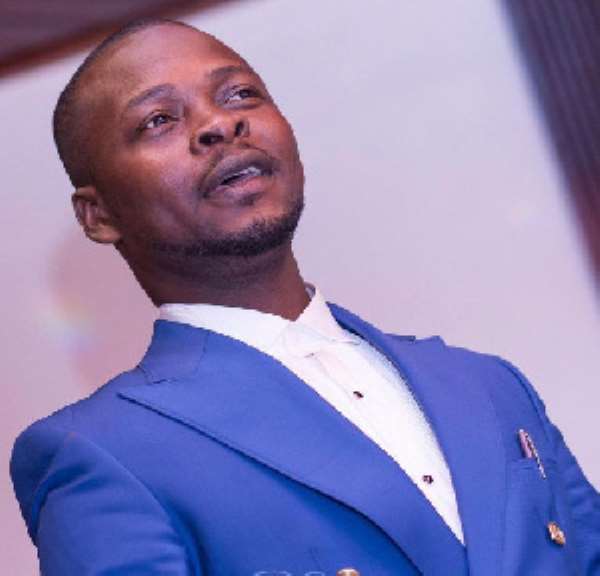 The Private Newspaper and Online Publishers Association (PRINPAG) has condemned the arrest of the editor of Whatsup News, David Sitsope Tamakloe.

Mr Tamakloe who is also the Vice-President of PRINPAG was arrested by the Police on Wednesday afternoon over a publication in his virtual newspaper.

The publication was carried from a press conference held by the opposition NDC which alleges some police intimidation against Ewes and Northerners during the voter registration exercise in New Edubiase.

He charged for publishing fake news.

The police invited the Editor of Whatsup News but failed to honour. After several unhonoured invitations, the police secured a bench warrant to help arrest the Whatsup News Editor in Accra.

In a press release, PRINPAG expressed shock while stressing that it is an infringement on the constitutional right of the Whatsup News Editor.

“PRINPAG is of the view that, the arrest and detention of its Vice President infringed his constitutional right as a journalist, who by his profession, has the mandate and the duty to bring the concerns of all segments of the population to the attention of the powers that be, for redress.

“….the leadership of PRINPAG is reminding the police, especially and the general public that, this and other equally unconventional means of arrests of journalists for doing their work, go a long way to negatively affect Ghana’s press freedom ratings and also intimidate media practitioners to compromise their role as members of the fourth estate of the realm and as the watchdogs of society”, parts of the press release from PRINPAG has said.

Meanwhile, PRINPAG is demanding that any over-zealous police officer, who will be found to have misconducted himself in the manner in which the Editor was handled, should be brought to book, and appropriate sanctions applied against him to serve as a deterrent to others.