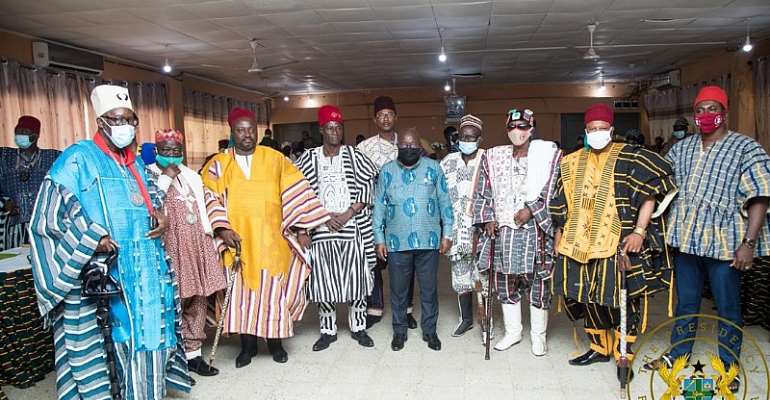 The President of the Upper East Regional House of Chiefs, Naba Olando Ayamga Awuni III says President Nana Dankwa Akufo-Addo’s quest to run for a second term is in order and will be endorsed by electorates for his good works.

Naba Olando Ayamga Awuni III, who is also Paramount Chief of Naaga Traditional Area said “seeking for a 2nd term is appropriate and it shall be granted. Your performance will ensure victory for you.” 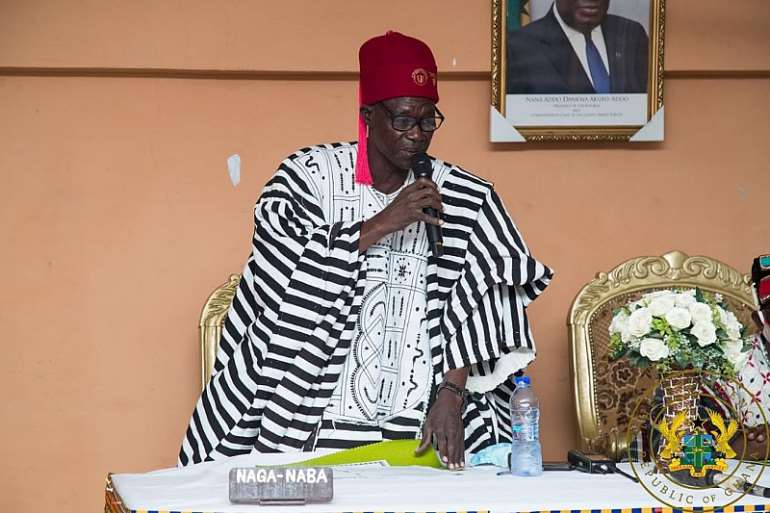 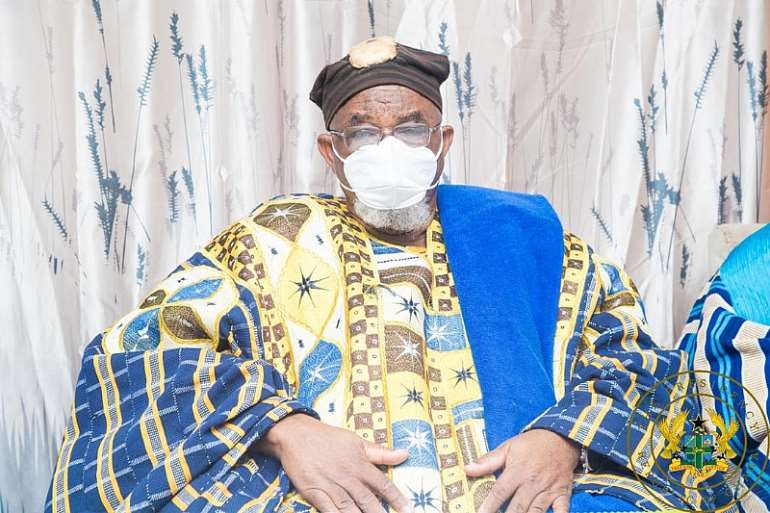 Naba Ayamga Awuni said this on Thursday, October 8, 2020, when President Akufo-Addo was invited to address a session of the Regional House of Chiefs as part of his 2-day working visit to the Upper East Region.

Naba Awuni III commended the President for some of the projects he undertook during his almost four years in office.

He said, “notable amongst the projects are the Bolgatanga-Bawku-Polimakom road under construction, the Pwalugu Multi-Purpose Dam, and the provision of ambulance service to all constituencies across the region.”

According to the Chief, President Akufo-Addo has fulfilled some specific demands they put before him in 2017 when he paid a courtesy call on the Upper East Regional House of Chiefs.

“We are, therefore, grateful to know that those demands have been met,” he said. 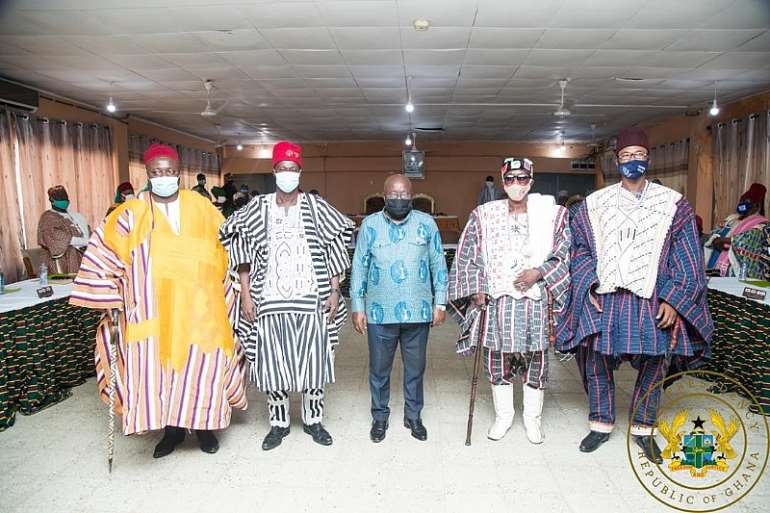 “As Chiefs, the onus lies on us to participate in issues of national concerns. Indeed, there is a thin line between partisan politics and speaking one's mind or opinion on national issues. However, our tradition allows us to give commendation when the need arises,” Naba Olando Ayamga Awuni III explained.

The Upper East Regional House of Chiefs also appealed to the government to ensure that peace prevails before, during, and after the elections.

“After all, we have one Ghana with a common destiny. We, of the Upper East Regional House of Chiefs, are following the disturbing news in the Volta Region about Homeland Study Group who are advancing for secession and wish to join our colleagues in the Volta Region to condemn the act as criminal.”

“Such actions have the tendency to mar the peace and tranquillity the people of Ghana enjoy,” he added. 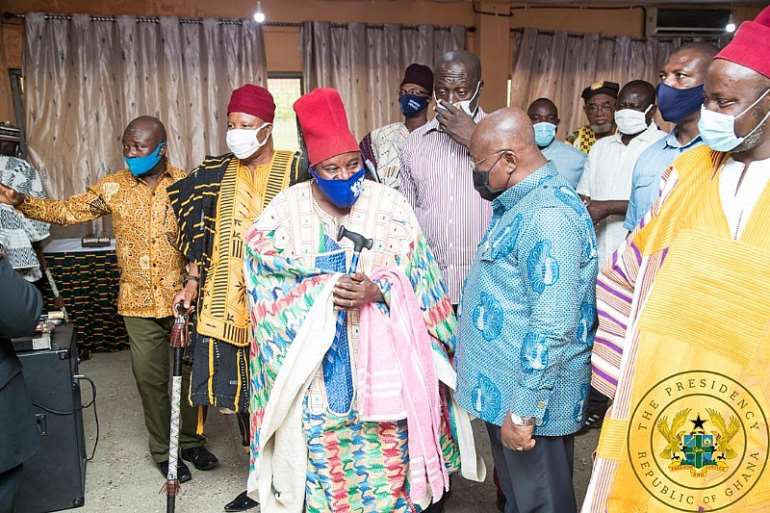