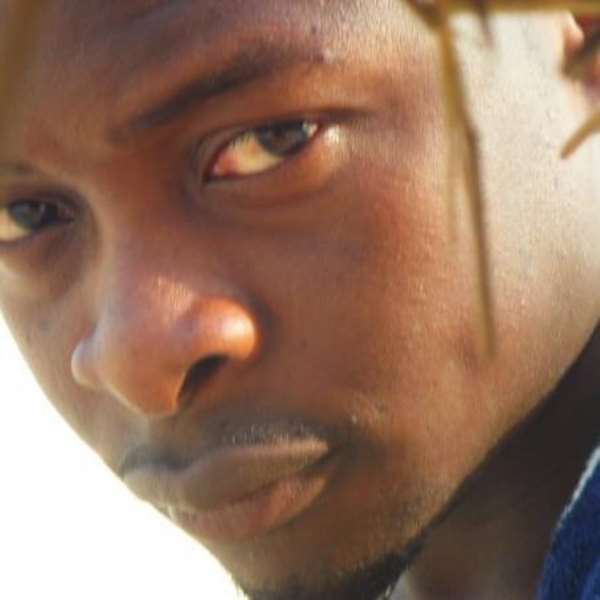 David Tamakloe, the Managing Editor of Whatsup Newspaper, a virtual newspaper has been granted bail by the New Edubiase District Magistrate Court today.

The President of the Private Newspapers Publishers Association of Ghana (PRINPAG) Edwin Arthur and members of the Association have worked since last night to get their colleague released.

David Tamakloe who is also the Vice President of PRINPAG was picked up from his office in Accra yesterday Wednesday, October 7 over an alleged publication.

He was detained at the Tesano Police station and later transferred to New Edubiase in the Ashanti Region last night.

A briefing by David Tamakloe's lawyer, lawyer Edudzi Tamakloe at the Police station indicated that the New Edubiase District Court issued a bench warrant for his (David) arrest over a publication regarding the voter registration exercise in July.

A further briefing by the President of PRINPAG who was also present at the police station but also could not meet David Tamakloe before they left Accra noted that the said publication which alleges some police intimidation against Ewes and northerners in the area was a press conference organized by the opposition NDC constituency executives during the voter registration exercise in July in which the allegations were made.

He added that David Tamakloe was later invited by the police over the said publication but failed to honour.

Mr Aurther stressed that the police drove all the way from New Edubiase with the bench warrant as if they've finally won a gold trophy to arrest him in Accra.

The Association after securing the release of their colleague is preparing to issue an official statement.