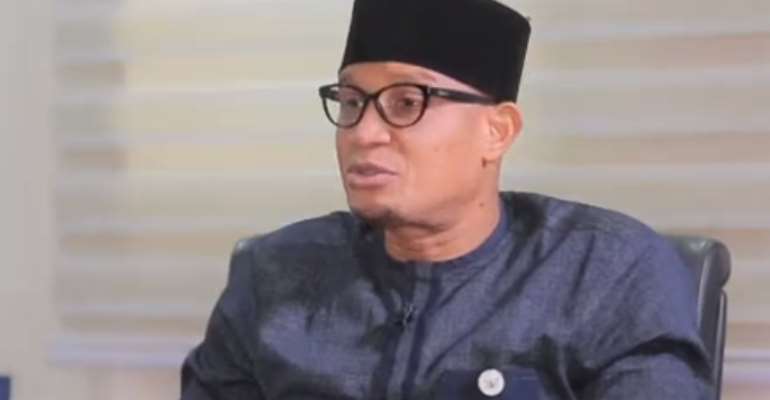 The Minister for Inner Cities and Zongo Development, Dr. Mustapha Abdul Hamid has said the health sector has seen improvement due to the systems put in place by President Nana Akufo-Addo.

Citing the resuscitation of the National Health Insurance Scheme (NHIS), distribution of ambulances to all constituencies amongst other systems, the Zongo Minister said the NPP government has performed better.

Mustapha Hamid who was speaking on Citi TV's Face to Face programme said the New Patriotic Party government's work in the health sector as compared to the NDC's tenure in office is preferable.

“In 3 years, the systems we have put in place allows people to access healthcare in terms of the resuscitation of the National Health Insurance Scheme, the provision of one ambulance to every constituency in the country which allows people to get to health facilities on time.”

“There is also the provision of medical equipment and medical supplies to hospitals to be able to allow people access healthcare. In my view, 3 years [under Akufo-Addo] is preferable than an 8-year tenure of the NDC that only gets you to show three or four health facilities. Ghanaians want to go to health facilities that have nurses and doctors ready to attend to them.”

According to him, the NPP government has channelled more resources into empowering anti-graft institutions to effectively execute their mandate.

“The kinds of budgetary allocations that our government has made to these anti-corruption institutions are in three or four-folds what other governments have done. Firstly, most of these anti-corruption institutions have complained about a lack of resources and supplying them with tools to work is a huge step in empowering them to do their work,” he added.