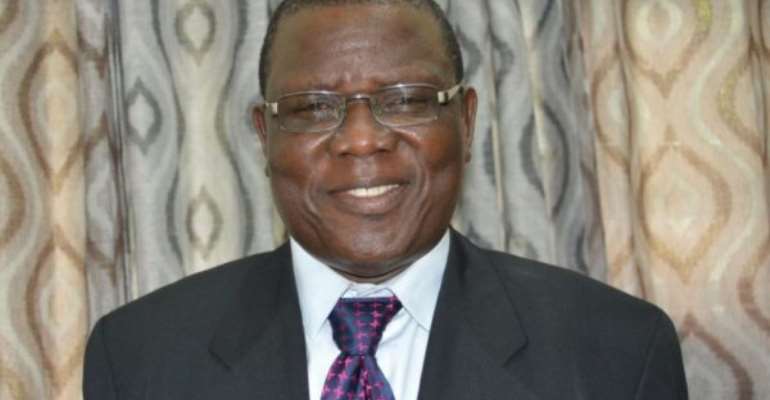 The Inventor, Engineer, Professor and Politician, until his appointment, lectured and researched at the Department of Agricultural and Bio-systems Engineering, Kwame Nkrumah University of Science and Technology (KNUST).

In 1985, with a British Government Scholarship, he graduated from Cranfield University, UK with a Master of Science in Agricultural Machinery Engineering. He won a World Bank scholarship to pursue a PhD in Agriculture Engineering at the Swedish University of Agricultural Science (SLU) Uppsala, Sweden in 2007.

He told Journalists at his nomination on Tuesday that he was born into CPP and his father taught him politics.

He was honoured and awarded by the Ghana Institution of Engineers in 2014 with 1st Engineering Excellence Awards, shortlisted for the African Price for Engineering Innovation (APEI) by the Royal Academy of Engineering (RAEng) in 2015, in the same year won the 3rd Prize for Pitch Presentation, Newton Leadership Innovation Fund (LIF/RAEng) amongst others.

Chiefs and Queen mothers of Nadowli-Kaleo congratulate Alban...
32 minutes ago