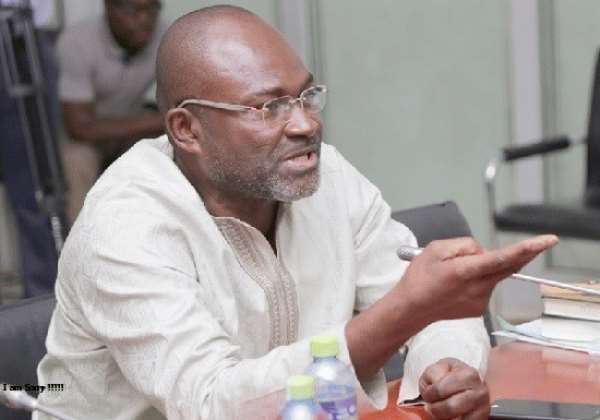 An Accra High Court presided over by Justice Amos Wuntah Wuni has declined request from lawyers of the Medical Doctor of Holy Trinity Medical Center/Spa and Health Farm, to hear his testimony in-camera.

Lawyer C H Chamber, counsel for Dr Addo when the case was called for the doctor to address the court on the excuse duty form he issued to give Kennedy Agyapong 14 days rest said the doctor’s responses could bring out confidentiality issues between a doctor and client relationship.

According to him, he wanted the matter heard in-camera instead of open court since it will end up with the doctor speaking on Mr Agyapong’s medical conditions.

The court while declining the request said the summons was for the doctor to come and speak to the excuse duty form he issued giving the contemnor 14 straight days excuse.

The court said the excuse duty form was brought up in open court and assured the Lawyer that, the court was not going to delve into issues regarding his medical conditions.

Dr Addo has since been called to the witness box to speak in open court.