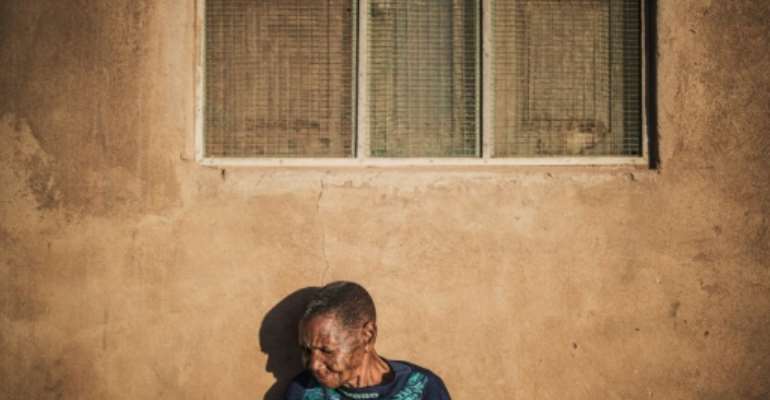 Three years ago, gunfire broke out at dawn in a sleepy town in northern Mozambique in what would be the start of a full-fledged insurgency by a shadowy Islamist group.

More than two dozen armed men raided a police station in Mocimboa da Praia on October 5 2017 before moving on to attack two other police posts.

"We thought they wanted to release their friends who were under arrest," said a local imam, who later fled to the provincial city of Pemba.

"No one knew that the attack was the beginning of the war."

Since then, the group has seized swathes of territory, put villages to the torch and seized a port, rattling the government in distant Maputo.

More than 600 attacks have occurred, affecting 10 out of the 17 districts in Cabo Delgado province, according to a US-based NGO, the Armed Conflict Location & Event Data (ACLED) group.

It has documented more than 2,000 deaths, of which around 1,100 are civilians. Many of them are villagers, some of whom have been beheaded.

At least 310,000 people, or nearly a seventh of the province's population, have fled their homes, according to the UN.

Piers Pigou, senior consultant with International Crisis Group in southern Africa, said the attacks were escalating -- at least half have occurred in the last 12 months -- and tactics were improving.

In a brazen attack in March, the group raided an army barrack in Mocimboa da Praia and helped themselves to its armoury.

In August they took over the entire town, including its port -- a key logistical point in the government's plans to develop the province's gas riches.

They remain in control of the port today.

Details about the group are sketchy. It calls itself Al-Shabab although it has no known links to the group of that name operating in Somalia, and last year pledged allegiance to the so-called Islamic State group.

Military intelligence sources on the ground estimate it has more than 4,500 members, with 2,000 of them believed to be armed.

The authorities are struggling to contain the bushfire that has broken out in the far north.

The Mozambican army has only recently upped its counter-insurgency campaign, and it took the government until April to admit that Islamic State militants were present in the country.

"The government has failed to contain terrorist attacks, this is clear to everyone," said Sergio Chichava, a political scientist at the Eduardo Mondlane University in Maputo.

The government initially downplayed the militants as a "band of bandits," he said. "Three years later, the situation is out of control."

Shortly after the first attacks, government ordered the closure of three mosques and President Filipe Nyusi fired the army chief and the head of the country's intelligence agency. Last weekend, he vowed to "strengthen the capacity for military intervention" and respond "more effectively."

The attacks are edging towards Afungi, 60 kilometres (40 miles) north of Mocimboa da Praia, where a multi-billion-dollar gas facility, one of the biggest projects ever financed in Africa, is being constructed.

Mozambican troops trained with the US Navy at the naval base of Pemba in February last year. By EMIDIO JOSINE (AFP)

Despite the advance, the experts see no visible threat to the project itself.

"The Afungi peninsula is a secure bubble, a sort of besieged Fort Apache," said a French security expert on Africa. "The jihadists are attacking roads and sea lanes."

"The situation is serious," he told a press conference in Paris. "A Daesh-driven enclave is being established."