Peace Council Is Hypocrite, Worse Off Under NPP – NDC Chairman 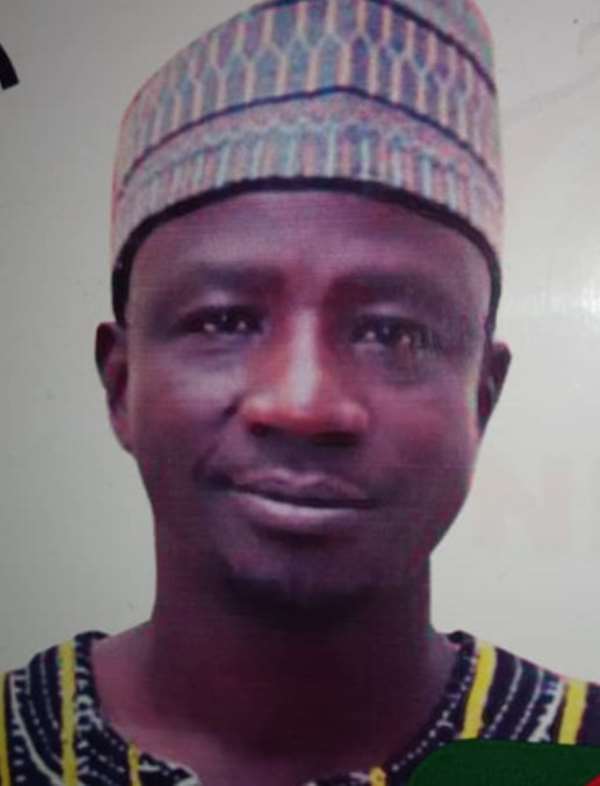 Kwadaso Constituency branch chairman of the opposition National Democratic Congress (NDC) Mr.Issah Moro has described as hypocrite and pro-organ of the ruling New Patriotic Party the National Peace Council of Ghana whose executive members have woefully failed to discharge their mandate as peace advocate institution.

Chairman Issah indicated that during the regime of former President Mahama, the Council was seen as a vibrant and credible organization which often delves into matters of national issues with the speed of light.

He stresses that the once vibrant institution has suddenly chickened under the Akuffo-Addo’s watch, shying away from its core responsibilities and keeping mute on certain issues that are of national concern, pretending as if nothing is happening in the society.

Speaking to ModernGhana correspondent in Kumasi, Issah Moro expressed regret that the country seems to be sitting on a time bomb as a result of confusions, lawlessness, acts of anti-social vices, attacks on political opponents and the use of vulgar languages against one another.

He said such vulgar comments are usually perpetrated by politicians and their supporters who use their influences to cover up and go scot-free when Ghanaians expect institutions such as the Peace Council are expected to call them tom order.

Chairman Issah cited this year’s voter's registration exercise that recorded various violence cases in some registration centres in the country, violations of Covid-19 protocols exhibited during the NPP primaries, closure of some Fm stations by some chiefs in the Eastern Region, political insults against opponents, unjustifiable frozen of people's accounts at some defunct financial institutions, among others and questioned the role of the National Peace Council to avert these confusions.

According to him, the Peace Council should point to at least one of its achievement since the NPP comes to power.

Chairman Issah calls on the National Peace Council to be proactive, stay neutral, fearless and speak the truth as it is before the country plunged into chaos in the December 7 general elections.