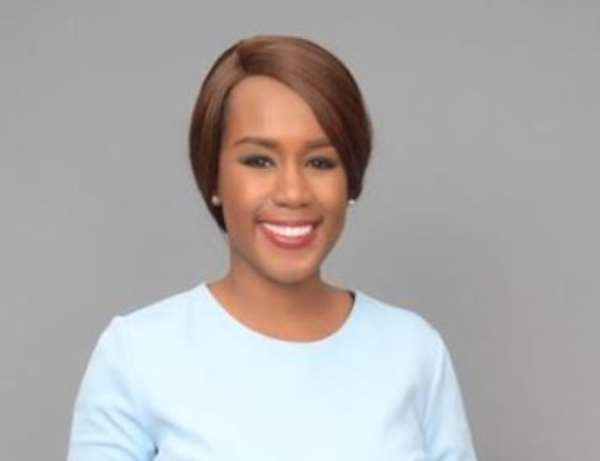 Founding Partner of The Law Office of Clinton Consultancy, a transactional law firm based in Ghana.

Ms. Clinton is an experienced commercial lawyer who before setting up her practice, worked for the Attorney General’s department in Ghana within the International Team for almost 4 years where she regularly reviewed and wrote Opinions regarding MOUs and Agreements government of Ghana was to enter into with other nations and international companies.

SO WHY IS GHANA RUSHING THE AGYAPA DEAL?