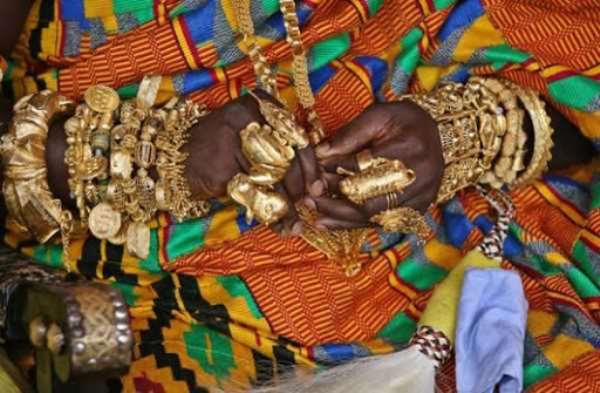 The chieftaincy institution by our tradition and national laws are supposed to be screed institutions and hence not allow partaking in outdoor games and activities such draught, playing cards, walking bare footed, fighting and campaigning for or against a political party.

We strongly believe chieftaincy as an institution can sue and be sued and traditional chiefs can sue individuals and politicians they have issues within court,

Some chiefs are taking advantage to campaign and others banning candidates from their traditional areas on issues that can be settled in court.

Because the action of Agona Duakwa chief banning the NDC and its candidate from the traditional area is unconstitutional and amount to restriction of someones freedom of speech and movement.

The issues of Duakwa Omanhene can be settled in court after suing the NDC candidate for character assassination, as we believe the charge against her do not flout Duakwa customs and tradition,

We therefore call of the electoral commission to come out on the rule of traditional rulers as some are flouting the electoral laws; we see trouble if some of these is not checked.

Six die in accident at Hemang after car crashed into wrongly...
41 minutes ago