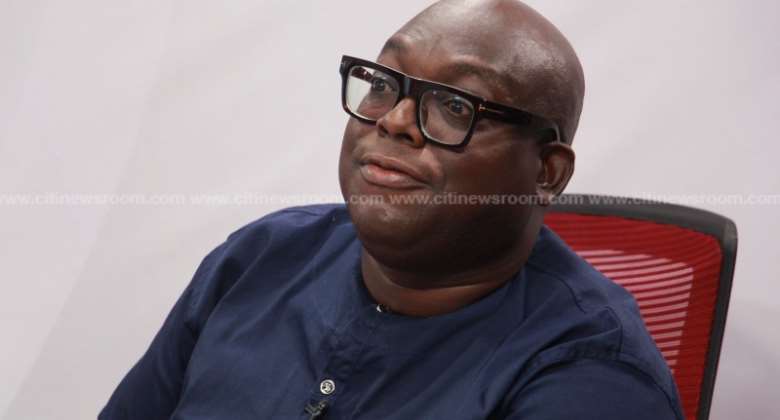 Nii Kpakpo Samoa Addo, a legal practitioner and member of the opposition NDC has called for the resignation of the Volta Regional Minister, Archibald Letsa, following separatist violence under his jurisdiction.

“At the minimum, the Volta Regional Minister should have gone because he failed,” Mr Addo said on The Big Issue.

“It is on his watch that this activity happened. It is a major security failure,” he insisted.

Mr Addo further said the security apparatus in the Volta Region needed to be held accountable.

“Anyone connected with the security architecture in the Volta Region has questions to answer because, at the minimum, intelligence should have picked up the fact that something like this was going to happen.”

The lawyer stressed that the government needed to treat the separatist threat with more gravity.

“On hindsight, we are realising that these people are not playing… if we are handling them with kids gloves, we need to tighten them.”

The Volta Regional Minister has had to fend off claims he is the patron of one of the separatist groups, the Homeland Study Group Foundation.

Dr. Letsa has threatened to sue persons suggesting that he funded activities of the separatist movement.

The Homeland Study Group has appeared to be the instigators of the most recent separatist violence in the region.

Ghanaians woke up last week Friday to reports that the Western Togoland secessionist group had blocked some major roads leading into the Volta Region.

Now the security personnel say they are “in firm control of the situation.”

The Western Togoland is a member of the Unrepresented Nations and Peoples Organization (UNPO).