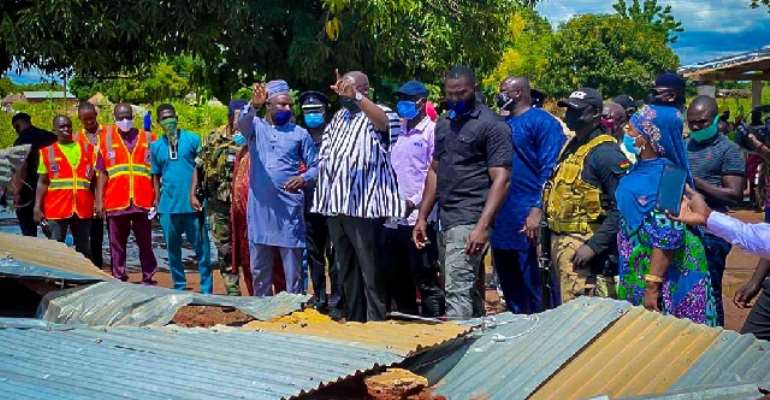 He is currently in the North East Region to commiserate with victims of devastating floods that hit three communities in the West Mamprusi Municipality on Thursday. 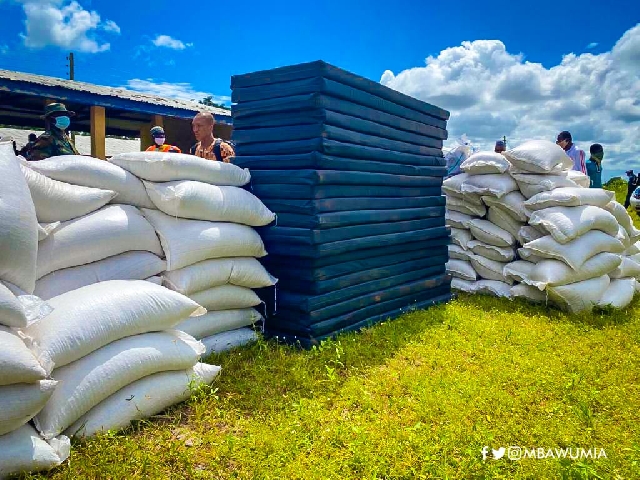 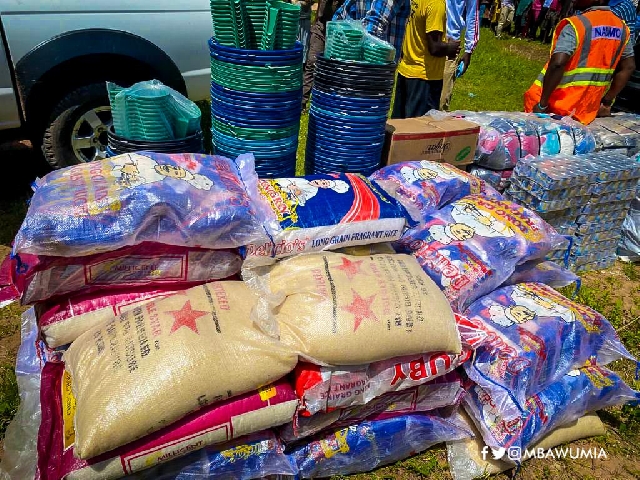 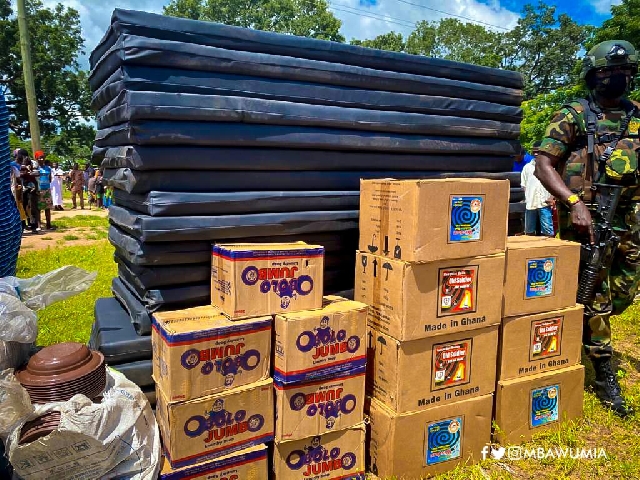 Dr Bawumia's campaign was due to end today October 2, 2020, but he had to visit his home region to ascertain the extent of damage and provide support for the thousands of flood victims.

Four villages, Gaagbini, Dimia, Tinkaya and Banawa have been the hardest hit. 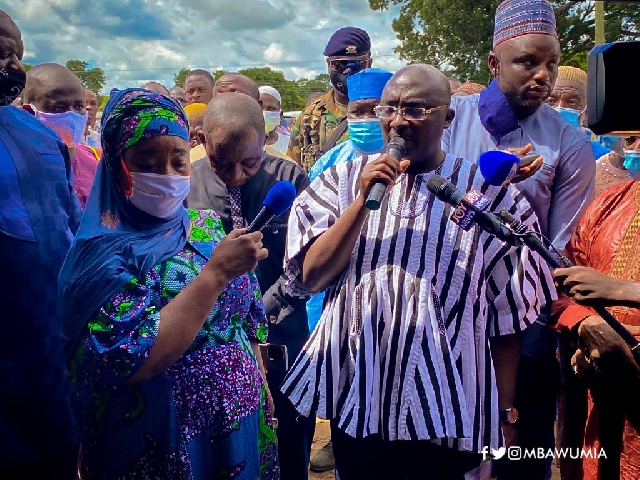 Yesterday the villages were submerged in floodwaters following massive torrential rains that forced the banks of three dams to break, allowing the water from the dams to rush onto the villages. Thousands of acres of farmlands and homes have been submerged while livestock has been carried away by the floodwaters.

It has been confirmed by officials of the National Disaster Management Organisation (NADMO) that a three-year child has died.

The Municipal Chief Executive of West Mamprusi, Arimeyaw Somo Lucky, has been left helpless and has called for support. The timely visit by Dr Bawumia, a native of the region, is expected to bring much relief to the victims who are currently being housed in public schools and offices of the Municipal Assembly.