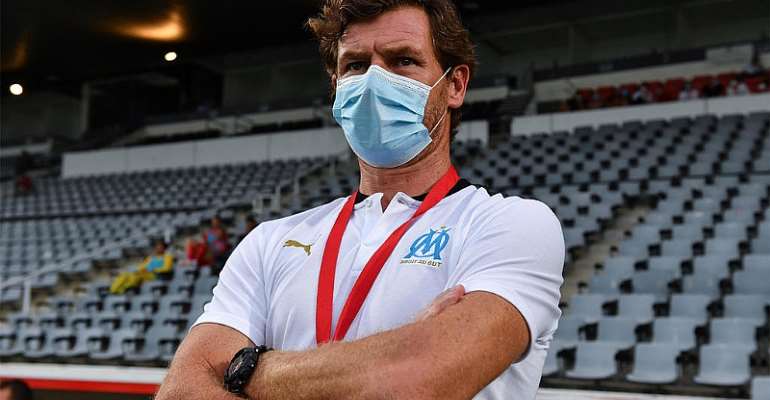 Paris Saint-Germain, the runners-up in last season's Champions League final, will face Manchester United, RB Leipzig and the Turkish outfit Başakşehir at the start of their bid to add European football's most prestigious trophy to the bulging cabinet at the Parc des Princes.

Bayern Munich, the side that robbed Thomas Tuchel's expensively assembled squad of ultimate glory, will start the defence of their crown  against Atletico Madrid, Red Bull Salzburg and Lokomotiv Moscow.

Rennes, who are making their debut in the Champions League after finishing the 2019/20 Ligue 1 season in third place, will feature in Group E with the Europa League champions Sevilla as well as Chelsea and Krasnodar.

Marseille, runners-up to PSG in the French top flight, will play Manchester City and Olympiakos in Group C.

The Marseille boss, André Villas-Boas, will also return to his former stomping ground at Porto.

The draw on Thursday evening was made at the offices of European football's governing body, Uefa, in Geneva.

The 2019/20 competition was suspended during the last-16 as European countries tried to stem the spread of the coronavirus pandemic.

Change
Uefa eventually scrapped the traditional home and away legs for a straight eight-team knockout tournament in the Portuguese capital.

After annihilating Barcelona 8-2 in the quarter-final, Bayern swept past Lyon 3-0 before disposing of PSG to hoist their sixth European crown.

The victory completed a treble for Bavarians who also claimed the Bundesliga title for an eighth season in the a row as well as the german Cup.

La Liga winners Real Madrid will take on Shakhtar Donetsk, Inter Milan and Borussia Monchengladbach in Group B while the 2019 champions Liverpool will test their wits in Group D against Ajax, Atalanta and the Danish club Midtjylland.

Uefa said the first round of matches will take place on 20 and 21 October.