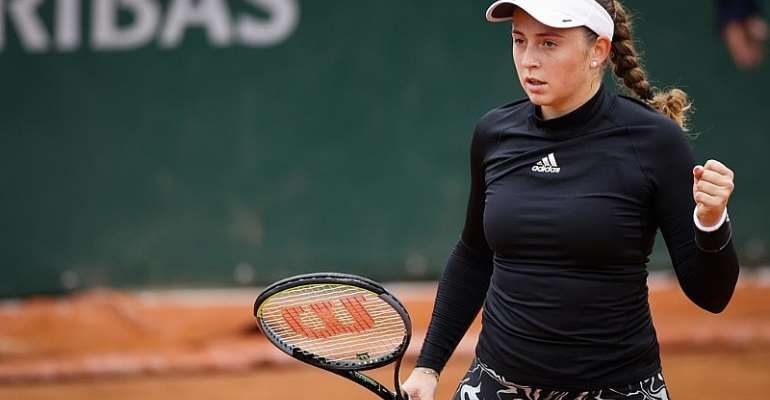 Former champion Jelena Ostapenko blitzed her way past second seed Karolina Pliskova on Thursday to reach the third roound of the French Open in Paris.

The 23-year-old Lavtian fired 27 winners in the 6-4, 6-2 sweep over one of the favourites for the women's singles crown.

"I tried to be aggressive but not miss too much as she's such a great player," said Ostapenko who had lost in the first round in both of her visits to the tournament since her 2017 triumph.

"I had to bring the best tennis that I could,” added the world number 43.

The defeat completed a miserable year at the Grand Slam tournaments for Pliskova.

Ejura probe: Ministerial Committee presents its report to In...
18 minutes ago