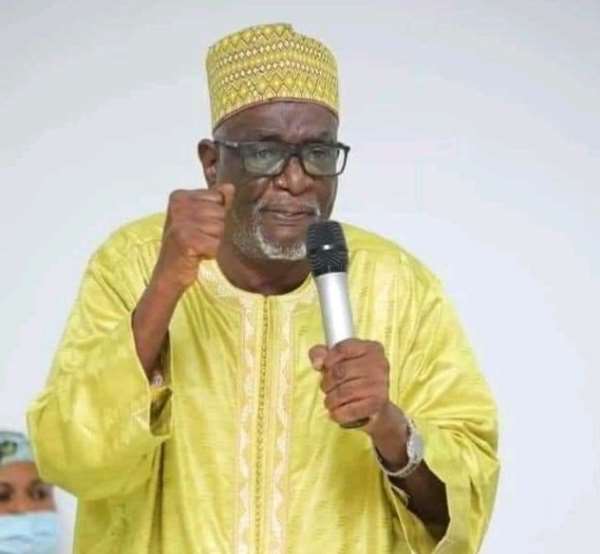 "On behalf of the Greater Accra Zabarma Community, the Association and in my own behalf Alhaji Sarki Pro-Umar Abubakar Tanko offering my heartfelt condolences on the death of Alhaji Fuseini Maiga and extend my sincere regards to the NPP government and members, as well as to the family of the late Founding father of Nasara Wing."

He noted that Alhaji Fuseini Maiga was an outstanding personality within and outside the Muslim community and had devoted himself to the development of the Zangos and the nation at large.

"Alhaji Fuseini Maiga who was like a father to me, had pursued friendly relations with Zongo Vibes, a super Hausa program I hosted t on Vibe Fm, an Accra based private radio station and made important contributions to the development of Zongos and NPP".

He continued, "I have hosted Alhaji Fuseini Maiga several times on my show and I really did my very best to promote him and his agenda due to good intentions he had for the Zango Communities."

"Alhaji Fuseini Maiga in 2004 succeeded in his agenda by obtaining a high number of votes for the NPP in the Zongos and through his efforts the NPP won.

"We deeply regret the passing on of the late Founding father of Nasara Wing," May Allaah (swt ) forgive him and grant his gentle soul Jannatul Firdaws," pro-Umar Tanko said.