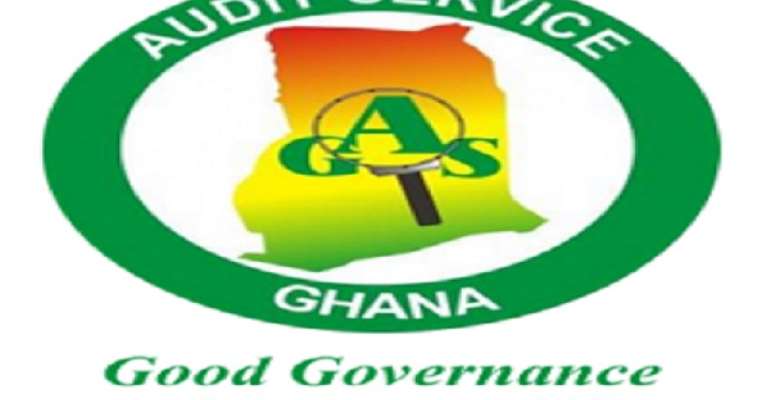 The Audit Service says all outstanding audited reports it is yet to submit to Parliament will be done and ready before the end of the year 2020.

The Assistant Public Relations Officer of the service, Mr Bernard Conduah in an interview on Eyewitness News said most of the outstanding audited accounts yet to be submitted to Parliament have been sent out for printing and will be made available to Parliament as soon as they are printed.

“We were supposed to deliver the report to the house by 30th June 2020… We can assure the whole nation that all reports required to be delivered will be delivered before the end of the year… They will not go in bulk, as an when [they are ready],” he said.

“For instance this October, I am aware that at least three of the remaining reports will go to Parliament. They are with the printers,” he added.

Mr. Conduah’s comment comes after a demand by the Minority in Parliament for an urgent submission of the delayed reports.

The Minority leader, Haruna Iddrisu, at a press conference earlier this week, said the failure of the Acting Auditor General to submit the report to Parliament for the 2019 financial year is in breach of the Constitution and the Audit Service Act.

He said the Acting Auditor-General must as a matter of urgency submit to Parliament, his reports for the 2019 financial year and called on President Akufo-Addo do direct the Audit Service to do so “just as he directed the Auditor-General to proceed on his statutory leave.”

“It is our hope that the delays are not intended to cover up malfeasance on the part of Government because this year is an election year,” the caucus leader said.

But Mr. Conduah in an interview on Eyewitness News said there was no deliberate plan to delay the submission of the reports.

He said although the COVID-19 pandemic slowed down the work of the Service in getting the reports ready for Parliament, he is hopeful that Parliament will get the report before the end of the year.

He said the Acting Auditor-General has already written to the Speaker of Parliament to inform him about the delay in submission of the report.

“The acting Auditor General on behalf of management wrote to the Speaker of Parliament to inform him that owing to the pandemic, submission of the reports will delay… We submitted this letter on the 20th July 2020.”

He added that the reports that have already been submitted to the Speaker of Parliament are available on the audit service’s website.