Condolence Message On The Death Of The Blessed Emir Of Kuwait 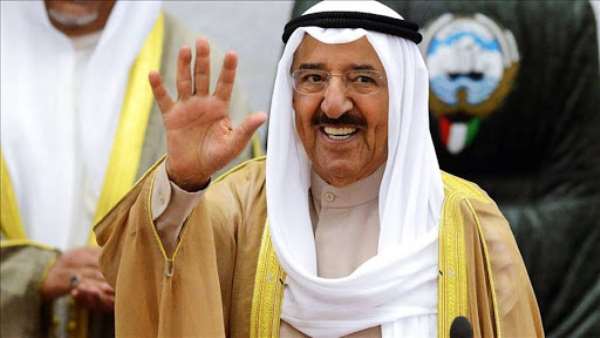 It is with profound grief and sadness that we received the news of the death of the Emir of Kuwait, His Highness Sheikh Sabah al-Sabah, whose sad event took place on Tuesday 29th September 2020. He was 91.

At this time of great pain and loss, the Sheikh Tamim Bin Hamad Foundation (STBHF) expresses our deepest condolences to the Government and people of Kuwait.

His Highness Sheikh Sabah al-Sabah was dubbed the ‘dean of Arab diplomacy’, for his exceptional leadership role model in the Gulf region and to the outside world. He was God-fearing, loving, a titan of peace, and a most esteemed son of modern Arab civilization that steered the affairs of Kuwait through turbulent times with wisdom and foresight.

Our thoughts and prayers are with his family and friends at this difficult time.

May Allah grant him Al Jannah Firdaus and strengthen his family & friends during this moment of grief.