Round 2: The NDC Vrs. EC In The Face Of The Law 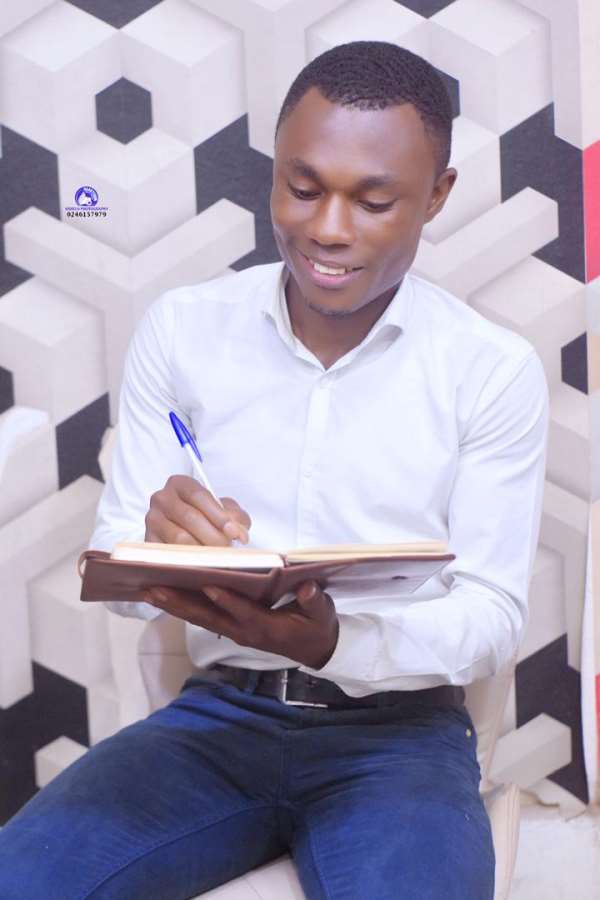 I understand the NDC in their usual theatrical display of distraction have run to the Court of Law for an Order restricting the Electoral Commission from organizing and holding its intended one day "supplementary" electoral registration exercise.

The Plaintiffs (ie the NDC) just as always will be quick to run to court, sometimes hiding behind some known NDC faces; organize a Press Conference; and at best display their long standing historical warlike character through unnecessary street hawking demonstrations.

There's absolutely nothing wrong with going to Court. At least, "any Idiot at all can go to Court". However, It's only proper to seek redress in the law court than to take to the streets with arms.

Having been friends of the court all through these almost 4yrs of the Akufo-Addo led government, we can only urge them to hold firmly onto that.

We can only entreat the Court to hear the NDC and the defendants as well in all fairness and firmness. The laws must at all times be held high above all other interests. If the NDC has a case, may they have a win of judgement? If otherwise, may they be shamed as always.

All in all, the NDC should also be advised that in case of a supposedly flawed election, the Court shall be opened to hear them just as happened in the 2012 Election petition.