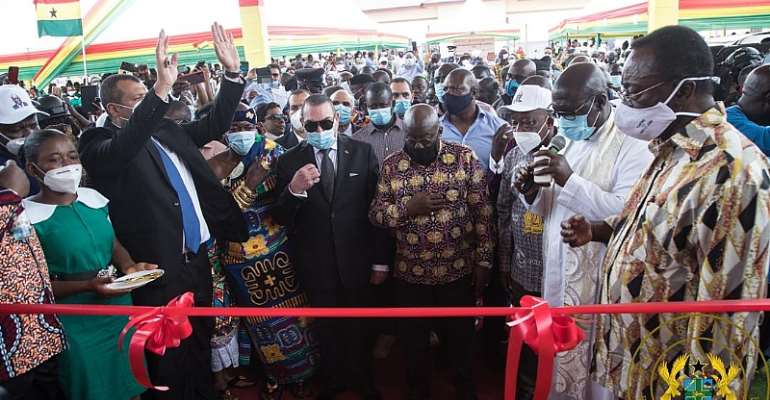 This hospital, initiated by former President John Agyekum Kufuor in 2008 as part of the 'Ghana Hospitals Project', is the third such Hospital commissioned by President Akufo-Addo following the opening of the Upper West Regional Hospital, in Wa, and the Ga East Municipal Hospital, in Accra, which is now one of the country's foremost COVID19 Treatment Centres. 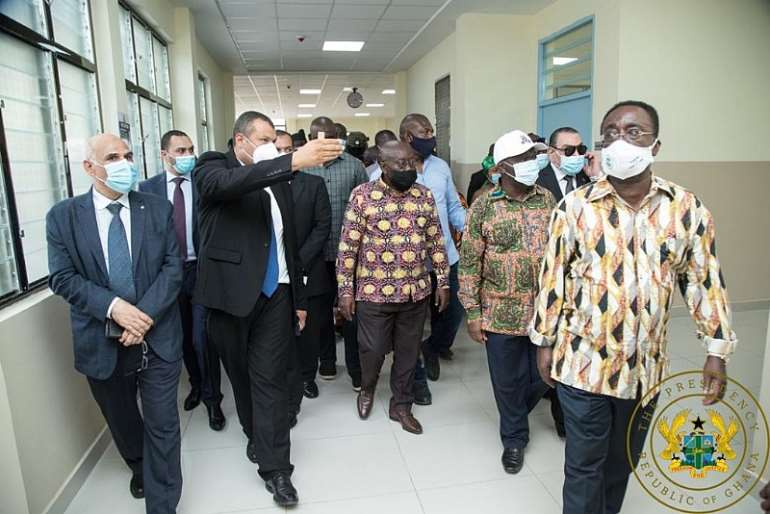 This Hospital, according to the President, has been long-awaited in Tepa, and it is good that, today, the demand for a Municipal Hospital of quality has been realized, as residents and surrounding health facilities will now gain access to improved healthcare from the Ahafo Ano Municipal Hospital.

The “Ghana Hospital Project” involves the design, construction and equipping of one (1) Military Hospital, two (2) Regional Hospitals, and six (6) District Hospitals in Ghana, at a project cost of US$339 million. It falls under the broader objective of providing infrastructure for the delivery of effective healthcare to the citizenry. 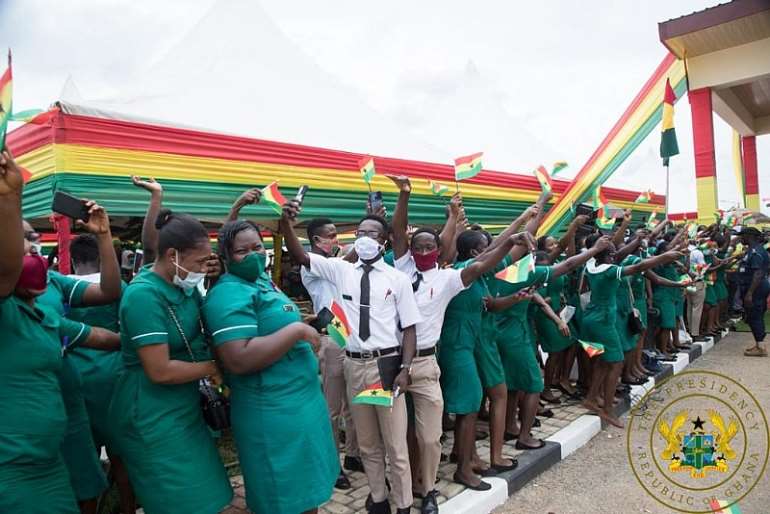 All of these projects, the President stressed, all expected to be commissioned before the end of this year. 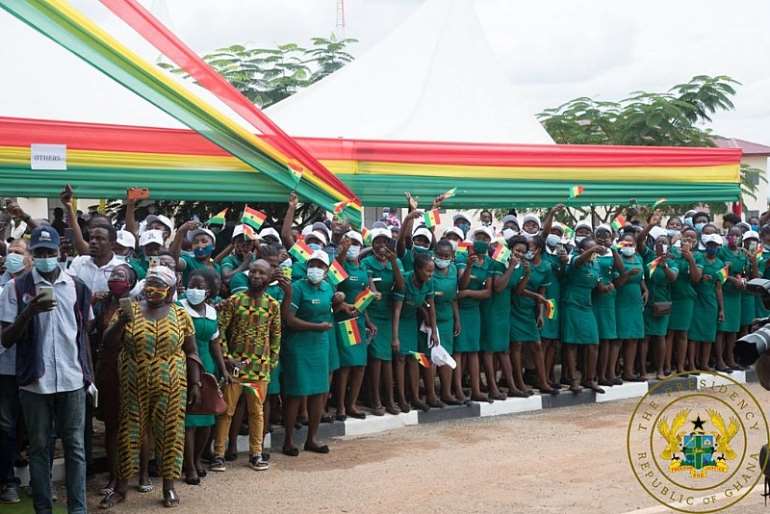 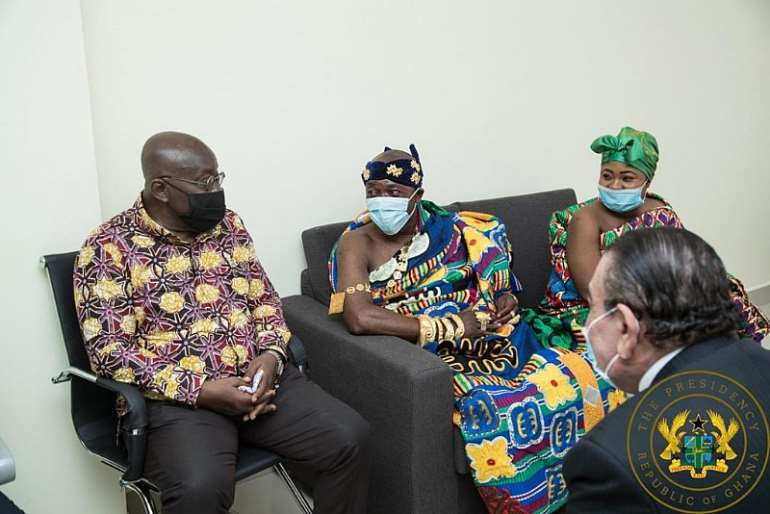 To the Chiefs and people of Tepa, President Akufo-Addo reiterated his commitment to improving access to essential and quality health services through the provision of the necessary health infrastructure, equipment and logistics, including the deployment of appropriate technology, as part of our drive to attaining Universal Health Coverage (UHC). 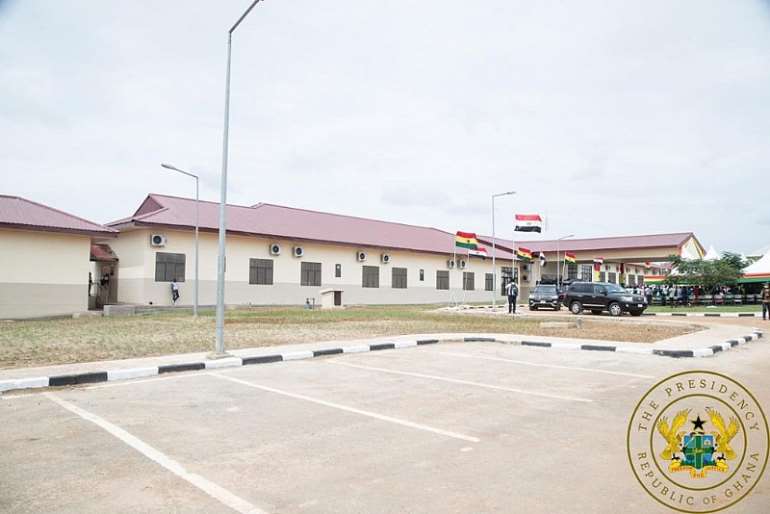 He urged administrators of the to embrace and strengthen the culture of maintenance.

“This edifice has been put at great cost to our nation, and we should be in the position, some ten years down the line, to see it still in good condition. It should not fall in the ways in which several institutions like this in Ghana have gone. The leadership of this facility must set the example for its periodic and constant maintenance, and will be held accountable for this,” he added. 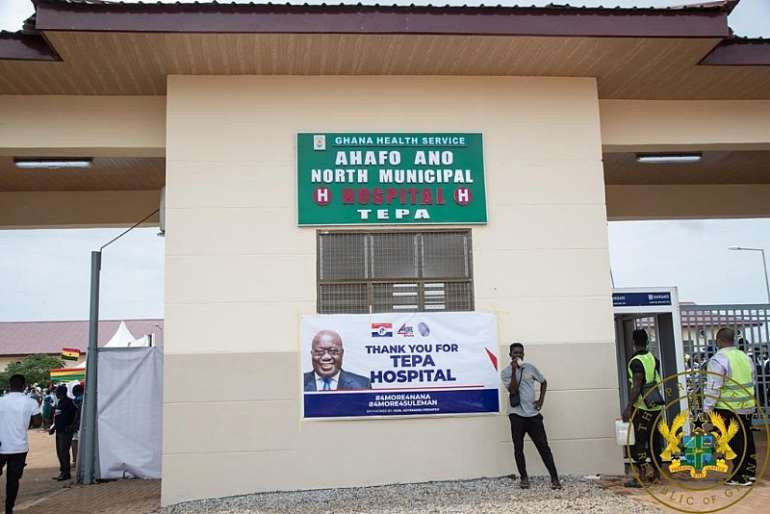