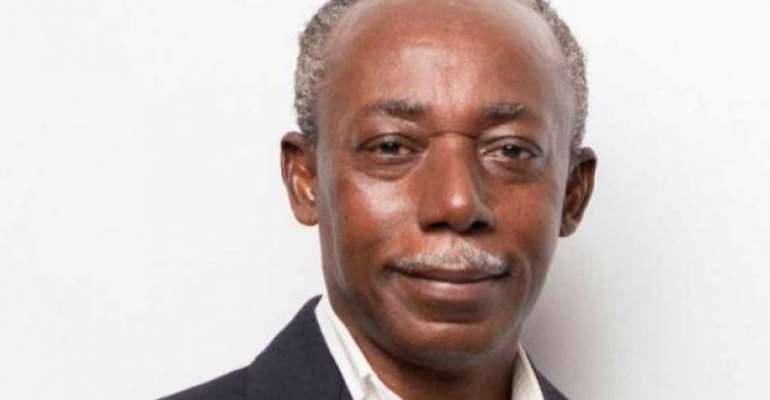 A cleaner of Law Professor Emmanuel Benneh has allegedly confessed his involvement in the murder of the law lecturer.

The prosecution, Inspector Ebenezer Teye-Okuffo made this known to the Kaneshie District Court on Wednesday, September 30, 2020.

He told the court that, Mr. James Nana Wamba, the cleaner, was first arrested on the 13th of September and confessed to the crime during the course of interrogation.

Inspector Teye-Okuffo also told the court that Mr. Wamba mentioned Mr. Nkansah and two others as his accomplices.

The two other accomplices according to Inspector Teye-Okuffo are on the run.

The court has thus issued a bench warrant for the arrest of the two unnamed accomplices.

Meanwhile, Kaneshie District Court has discharged three of the four suspects initially brought before it in connection with the murder.

The three; 41-year old gardener, Isaac Botchway, 32-year-old Christian Pobee who was a cleaner at the deceased's Adgiriganor residence, and 52-year-old Adams Mensa Mansur who was a gardener.

Presiding Judge, Elleanor Kakra Barnes-Botchway, ruled that the charge of murder did not implicate the three after the prosecution substituted the charge sheet naming two new suspects.

Lawyer for the discharged accused persons, Robert Sumaa appreciating the decision of the prosecution and the court, assured that his clients stand “ever ready to be witnesses in the matter to assist the prosecutor and the court for justice to be done.”

Professor Emmanuel Yaw Benneh was killed on September 12, 2020, at his Adjirigano residence in Accra.

Police have confirmed Prof. Benneh's death to Citi News. He was found lying in a pool of blood in is home.