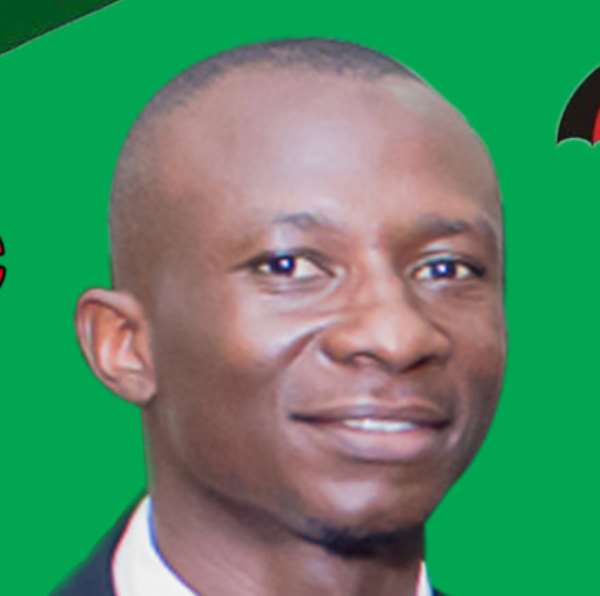 I feel melancholic to hear some misguided Muslims and Zongolese intentionally spin the NDC's manifesto promise that seeks to liaise with our hospitals in order to put in place a facility (morgues) to handle the mortal remains of Muslims in accordance with Islamic customs and practices. Is it in the estimation of these misguided Muslims that, they are not aware of the frustration that Muslims go through in order to retrieve the mortal remains of their relatives in our hospitals? Is it in the interest of these misguided Muslims to continue to witness these frustrations among fellow Muslims?

You see, these misguided Muslims are advancing this unpopular course not as a result of their misunderstanding of the provision of the NDC's manifesto, but as a result of their selfish and narrow political interest. For their parochial interest, policies of Islamic interest must not see the light of day. Unfortunately such people call themselves Muslims.

However, for the benefit of doubt, I will expound. The NDC has promised to "...facilitate the establishment of mortuaries in accordance with Islamic custom and practices and collaborate with the Ministry of Health to set up focal teams responsible for procedures that are compliant with Islamic custom and practice at all public mortuaries”. This is simple, unless for all intents and purposes, you want to spin the issues.

As Muslims as we are, we have one way or another witnessed situations where Muslims have to go through stress and frustration in our various hospitals in order to retrieve the mortal remains of their relatives for interment. No Muslim can deny this fact. The practice now is that, when a Muslim passes on in our various hospitals, the dead body is sent to the mortuary where the treatment is not in line with Islamic customs and practices.

The provision of the NDC's manifesto simply means that, the next NDC government is coming to set up focal teams to manage Muslim dead bodies in separate facilities in accordance with, as it were, Islamic customs and practices. So that for instance, if a Muslim man passes on in a hospital, a 'mortuary man' would manage and send the body to that particular separate facility, and if it is a dead Muslim woman, then a woman who has been tasked for that assignment would manage and send the body. It is therefore, the figment of imagination of some misguided Muslims and shameless political actors to liedly aver that the NDC has promised to put up mortuaries in Zongo communities. This is not only a shocking lie, but it also beats common sense and logic.

Today, the NDC is promising a policy of unparalleled Islamic importance. Instead of all Muslims (irrespective of our political inclinations) embracing it with bliss, some misguided Muslims are aiding the course of bastardizing it. In all of these, Dr Mamudu Bawumia, who holds his office directly as a result of what he professes to be, is silent while spin doctors bastardize this important Islamic policy. Were we not in this country when Dr Bawumia said it was good the NPP chose him because he was and is still a Muslim? And that he was coming to champion the course of Muslims? What happened?

I leave this question to your conjecture.

May Allah forgive all those who are engaged in this charade.