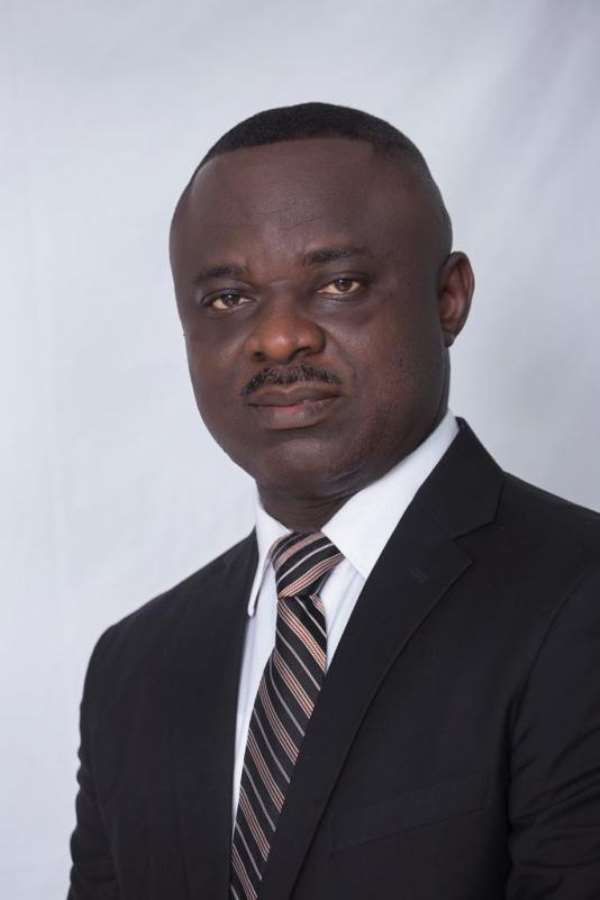 A former New Patriotic Party (NPP) parliamentary aspirant in the Asante Akyem South Constituency of the Ashanti Region, William Yamoah has charged NPP executives to join hands and campaign massively towards the party’s victory in the 2020 general elections.

Speaking at a ceremony in Kumasi, Mr. Yamoah was confident that the party will win all the 47 seats in the region.

He thus urged party executives to campaign vigorously to ensure the party’s victory in the December general elections.

“Let us join hands together in the aftermath of our primaries to advance the principles and ideals of our party, We must remember at all times that we are the only party capable of supervising the transformation the economy and the nation. I am by this opportunity urging the good people of Asante Akyem South to vote massively for the new Patriotic Party ( NPP ),” he said.

The NPP is targeting all 47 parliamentary seats in the Ashanti Region in the December election.

The governing National Democratic Congress (NDC) presently holds four of the 47 seats in the stronghold region of the NPP – New Edubiase, Asawase, Ahafo Ano North and Sekyere Afram Plains, while the opposition NPP has 43.