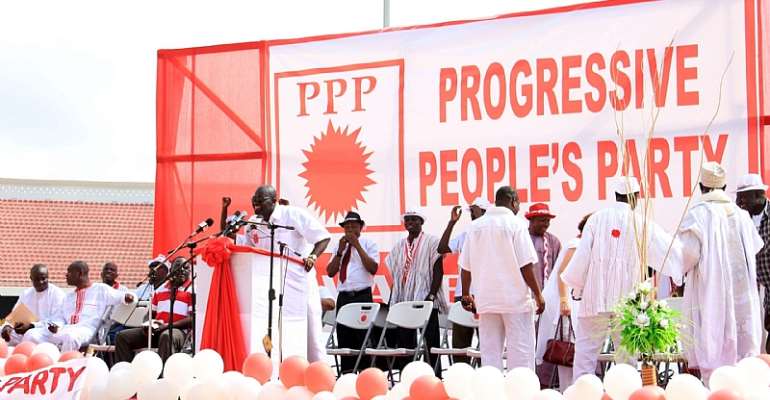 The Progressive People’s Party (PPP) says the Akufo-Addo government’s inability to deal ruthlessly with the secessionist activities in the Volta Region is surprising to many.

According to the party, the violence accompanying calls for a Western Togoland state shows a weakness in the country’s security architecture.

In a statement issued by the PPP, the party condemned the “unlawful violence committed by illegal armed groups.”

It further lamented the “inability of leadership to deal forcefully with acts of indiscipline, vandalism and what has come to be termed as vigilantism.”

While appealing to the Homeland Study Group Foundation to stop the use of violence and opt for dialogue, it also urged the President to address the nation on the general insecurity in the country, “and adopt a multi-partisan approach that gives confidence to the citizens to whom he owes the high office.”

In its most recent act of violence, Members of the Homeland Study Foundation on Tuesday, September 29, 2020, attacked the State Transport Corporation (STC) in the Volta Regional capital, Ho, and set ablaze one of its buses