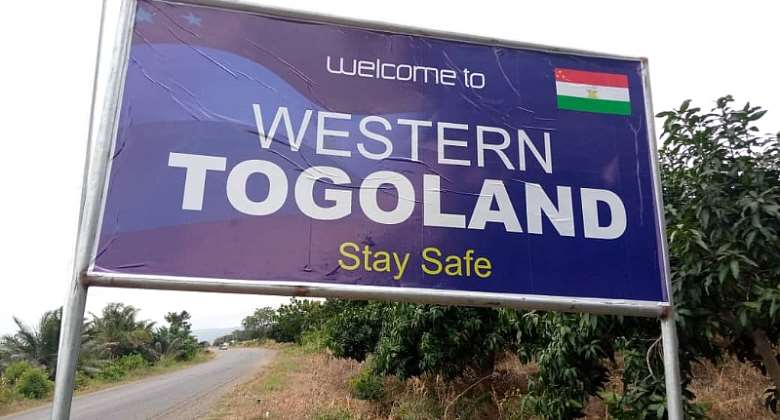 We are alarmed by the high incidence of insecurity, violence, daily assassinations, and organized crime, marked by a lack of leadership and dialogue among stakeholders.

We offer our heartfelt condolences to the families of the departed and our best wishes for quick recovery to the injured.

It is troubling that despite numerous assurances by government that it was on top of the security situation in the country, we were caught by surprise when armed members of the Homeland Study Group Foundation attacked two police stations in Aveyime and Mepe, kidnapped three Police officers, broke into the Police armory and stole a number of firearms and other equipment.

Our Flagbearer, Ms Brigitte Dzogbenuku who was to visit Ve, had to suspend her planned visit, when News report reached her campaign team that, the secessionist group on midnight of Monday, 28th September 2020 had again, attacked the State Transport Company bus in Ho, and burnt one of the buses.

This clearly points to a weakness in our security architecture and poor intelligence gathering system and its usage. We believe that there is a direct link between corruption, insecurity, and patriotism.

The guns and ammunition used by these secessionists come through our borders and roadblocks. The secessionists live among us and because of lack of patriotism we do not report their activities to the authorities.

The unity of Ghana has been our collective strength and no part of the country can develop without the other. Development, we believe, must be distributed equally to all parts of the country for the benefit of all citizens and not just a few. What has happened presents an opportunity for the government to resuscitate its one district one factory promise to provide jobs for the youth, which has been comatose for years.

We appeal to all those involved in this secessionist agenda to reject armed rebellion and rather engage in dialogue to spare us any further disturbances in the Volta Region. We are convinced that genuine and inclusive dialogue, based on respect for the Constitution, would best enable the stakeholders to find a consensual solution to the crisis, preserve peace, consolidate our democracy and the rule of law.

Whereas we strongly condemn all acts of unlawful violence committed by illegal armed groups and expect that perpetrators of such dastardly acts would be brought to justice; it is trite learning that the inability of leadership to deal forcefully with acts of indiscipline, vandalism and what has come to be termed as “vigilantism”, has also encouraged the impunity with which some people act.

We strongly recommend that the President should address the nation on the general insecurity in the country, and adopt a multi-partisan approach that gives confidence to the citizens to whom he owes the high office. Afterall, the good book says that “to whom much is given, much will be required”.