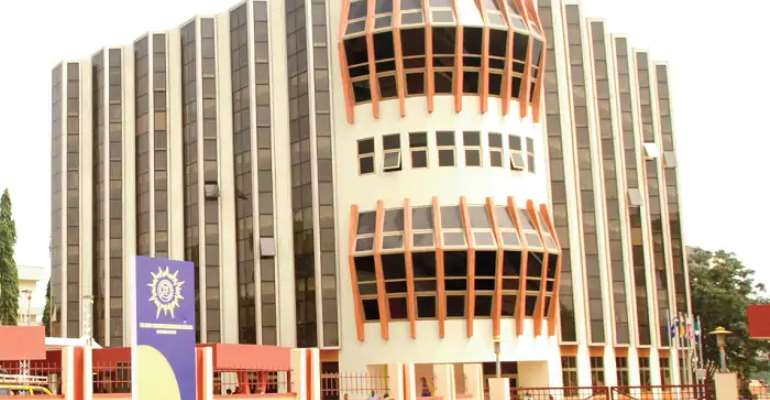 Africa Education Watch has sued the West African Examinations Council (WAEC) over the latter’s decision to go head to engage some examiners, whose contacts details were leaked on social media, to mark the 2020 West African Senior School Certificate Examination (WASSCE)

In Africa Education Watch’s statement of claim, WAEC has been careless and irresponsible in its duties as a result of the leakage of such vital and secret data to the public which does not conform with other internationally accepted standards.

The group says instead of WAEC changing these 1,520 examiners and replace them with the exams body’s over 20,000 acclaimed examiners, it has gone to commence pre-marking formalities with the same examiners whose contacts were leaked to the public.

“We believe it is against International Standards (including WAEC’s) to use examiners whose identity and contact details have been publicly disclosed, as markers in an international examination. This we believe is likely to affect the integrity of Ghana's pre-tertiary assessment system and the credibility of the WASSCE 2020 Certificate”, the think tank noted in a statement.

The Education Watch has therefore sued WAEC and has further filed an injunction application on notice at an Accra High Court over the matter. Reliefs

The education think tank is seeking:

1. A declaration that the purported conduct of the defendant [WAEC] was irregular, below standard and unacceptable.

2. An order to set aside every purported list, meeting or appointments meant to mark and grade the results of all WAEC examination until new appointments are made to exclude every name on the leaked documents making rounds in the social media.

3. An order injunction restraining the defendant, their agents and assigns from purporting to act in any manner that contravenes the laid down rules, regulations and general principles regarding the conduct of external examinations in Ghana.

4. Any further or other order or relief as the court may deem fit in the circumstances.

5. Costs in the suit