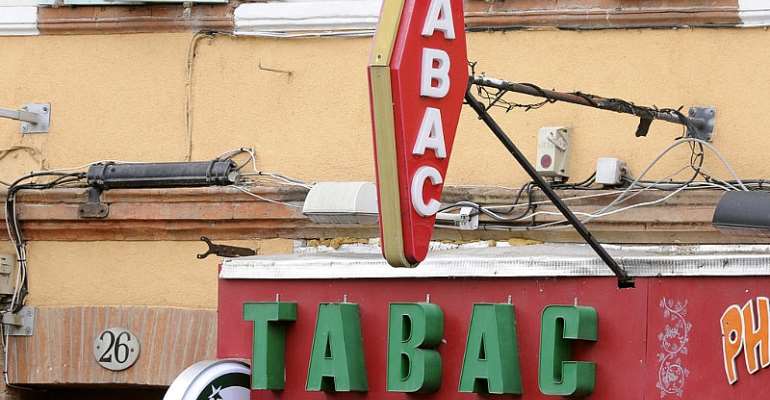 Twenty-nine people accused of financing jihadists in Syria via cryptocurrency were arrested by police, according to a statement put out by the French anti-terrorism prosecutor (PNAT) on Tuesday.

This network has been "active since 2019 and is mainly based on purchasing cryptocurrency coupons in France, whose references have been transmitted by secure messaging to jihadists present in Syria, then credited on bitcoin platforms," according to the PNAT statement.

The 29, aged 22 to 66, were picked up throughout the country, and bought the coupons to help their relatives over in Syria.

They were caught after frequently buying coupons worth 10 to 150 euros each at tobacco shops over the past eight months at several locations in France.

Police identified two people as the ringleaders behind the funding: jihadists Mesut S and Walid F, both 25 and living in northeastern Syria and suspected members of Hayat Tahrir Al-Sham organisation, an Al-Qaeda affiliate.

They were sentenced to 10 years in prison in absentia and have warrants out for their arrest.

The prosecutor said that this is not the typical way the jihadists launder money to fund terrorism.

"Constant surveillance of these networks prompted terrorist organisations to seek more opacity by using crypto-currencies such as bitcoin," the statement said.

"The judicial authorities know full well that, without this material aid, children are directly exposed to a risk of death," said their lawyer Marie Dosé.