Djokovic sweeps into second round at French Open 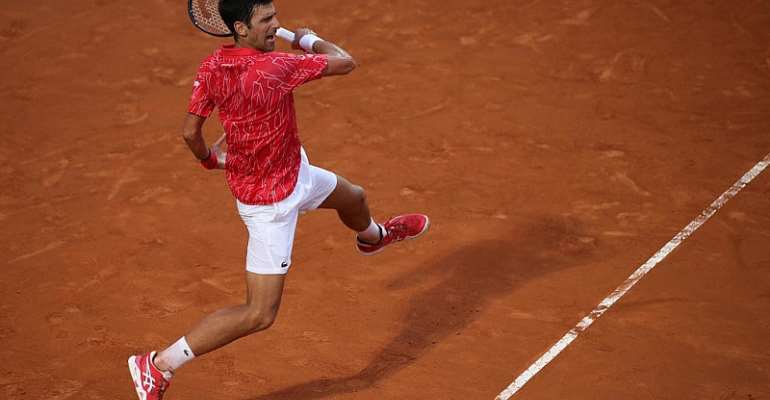 Top seed Novak Djokovic cruised into the second round of the French Open on Tuesday with a straight sets dismissal of Mikael Ymer.

It was Djokovic's 32nd win in 33 matches in 2020 and kept him on course for a second French Open title following his 2016 triumph, and 18th career major.

"It's always a pleasure to return to Paris on Philippe Chatrier, this important court," said the Serb after the cruise past the world number 80. "The atmosphere is a little different this year with few fans but I remain motivated to win the title."

Djokovic, only one of two men to have defeated 12-time champion Rafael Nadal in 15 years in Paris, is bidding to become the first man in half a century to win all four Grand Slam titles twice.

The 33-year-old faces Lithuania's Richard's Berankis for a place in the third round.

Elsewhere in the men's draw there was a straight sets win for the seventh seed Matteo Berrettini over the unseeded Canadian Vasek Pospisil.

And the 20th seed Cristian Garin accounted for the veteran German Philip Kohlschreiber in four sets.