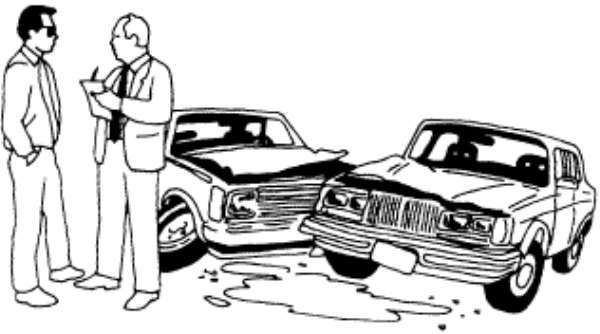 Two women died on the spot and 25 others mostly traders, sustained injuries when a Mercedes Benz bus on which they were travelling was involved in an accident at Jamasi in the Afigya-Sekyere District at the weekend.

The deceased were identified as Abena Nkrumah alias 91Adasa' and Abena Acheampomaa, both aged 48.

Those injured including the driver, Eric Kojo, were rushed to Mampong District Hospital and Jamasi Health Centre where they were treated and discharged.

Sources at the Jamasi police said the victims who were traders dealing in smoked fish, yam and beans from Bibiani in the Western Region where returning home after attending market at Kadjeji near Kwame-Danso in the Brong-Ahafo region.

It said when the bus reached Jamasi, a truck attempted to overtake it and in an attempt to avoid a head-on collision with an oncoming vehicle, the truck swerved into the lane of the bus hitting it and pushing the bus into a nearby stream.