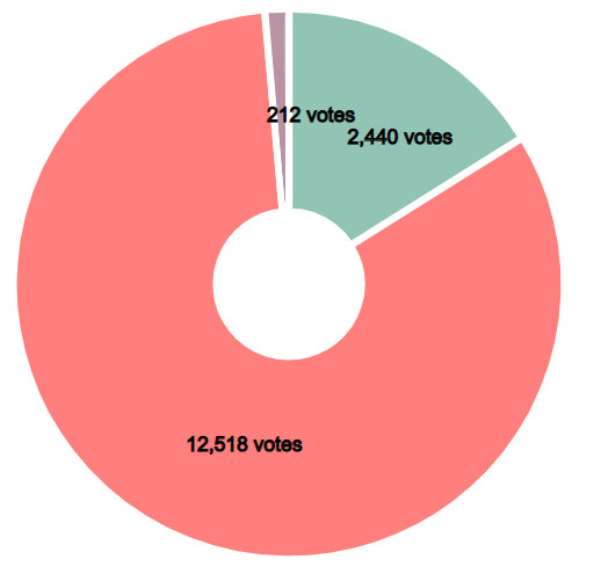 By the way, isn’t it ironically scandalous that in just about the same week that the pathologically payola prone and clinically megalomaniacal Candidate John “Airbus-Kanazoe” Dramani Mahama decides to suspend his 2020 Presidential-Election Campaign, under the dubious pretext of policing the National Biometric Voters’ Register (NBVR), for the possibility of any irregularities, a historically unprecedented Mahama “Policy Initiative,” the editorial front men and women of the Ghanaweb.com media portal should also decide to publish the results of an inescapably bogus poll that was allegedly run about a month ago, that is, from July 1 to August 1? (See “62% of Ghanaians Will Vote for Mahama If Elections Were Held Today, Poll Reveals” Ghanaweb.com 9/28/20).

The “today” of the elections that the pollsters are talking about really ended on August 1, 2020. What the foregoing means is that the so-called “renowned market research firm [of] MSI-ACI” cannot even get their act together, in New York street speak. I mean, why release the results of a national polling one whole long month after the fact? This is just a characteristically criminal act of provocation of Western Togoland Secessionist Type that the National Democratic Congress’ co-owned or clearly sponsored Ghanaweb fake-news manufacturers have decided to trot out, in an impossible bid to resuscitating the irreversibly comatose 2020 Mahama Presidential-Election Campaign. About the only data relevant here is how much the kleptocratic key operatives of the Bole-Bamboi, Akufo-Addo-created Savannah Region, native leader of the National Democratic Congress and his robber-baron associates paid these veritable polling scam-artists.

The last time out, the Mahama-led National Democratic Congress was widely reported to have misappropriated a $ 175 Million (USD) loan that it had secured with the publicly announced objective of constructing some hospitals around the country on NDC reelection research. That is just how criminally kleptocratic the Mahama Posse is. That is what Candidates Mahama and Naana Jane Opoku-Agyemang mean when they speak of having notched an unprecedented record on infrastructural development in the country. I was not the least bit flabbergasted by the bogus Ghanaweb presidential-election poll which places Candidate Mahama in the lead with 62% and President Akufo-Addo trailing far behind with 33%, because it is just the upended or the reversed results of a running straw poll that has been posted on one of the major Ghanaian news portals for quite a while now.

I cannot readily recall the media portal in question, but I have a strong feeling that it probably appeared right here on Modernghana.com or perhaps even on Ghanaweb.com itself. You see, Ghanaweb’s Animal Farm-like propaganda polling results could not have been released at a worse moment for the effectively comatose 2020 Mahama Presidential-Election Campaign, especially the part of the polling figures that has Nana Akufo-Addo and Little Dramani running neck-and-neck and splitting the Asante Region’s vote evenly at 50-percent each. Whoever heard of such criminal poppycock?

I mean, the fact that some mentally retarded and morbidly self-centered Ghanaian chief had the effrontery to make a predatory timber-logging Chinese national his Chief-of-Progress or Nkosuohene, just recently, does not mean that as a people Ghanaians have no remarkable sense of appreciation for good leadership, presented with the same in President Addo Dankwa Akufo-Addo, arguably the most astute and visionary COVID-19 crisis-management expert on the African continent.