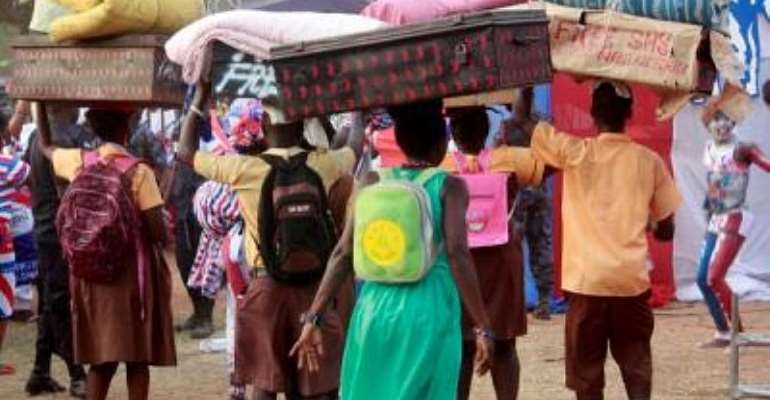 The Africa Education Watch is calling on the government and the Ministry of Education to postpone the October re-opening of Junior High and Senior High Schools in the wake of the violence by the Western Togoland separatist group.

In an address to the Nation on Sunday 30th August 2020, President Nana Akufo-Addo announced that second-year Senior High School and Junior High School students will be returning to school from October 5, 2020, to December 14, 2020, to complete their academic year.

With just a week to the reopening, Africa Education Watch has emphasized the need for the government to postpone to protect the lives of pupils and teachers whose jurisdiction is under attack by the members of the secessionist group.

According to a press statement from the group, Schools have always been targeted by such rebel groups across Africa and hence JHS and SHS should remain close in the wake of the attacks by armed secessionist groups in the Volta Region.

“The decision by government to re-open Junior High and Senior High Schools on 5th October 2020 must be urgently reconsidered to save the lives of students, teachers and non-teaching staff in some 1,400 public and private JHS and SHS in the Volta Region”, a part of the press release from the Africa Education Watch group reads.