The Lost Biodiversity Decade: What Must Governments Do Towards 2030? 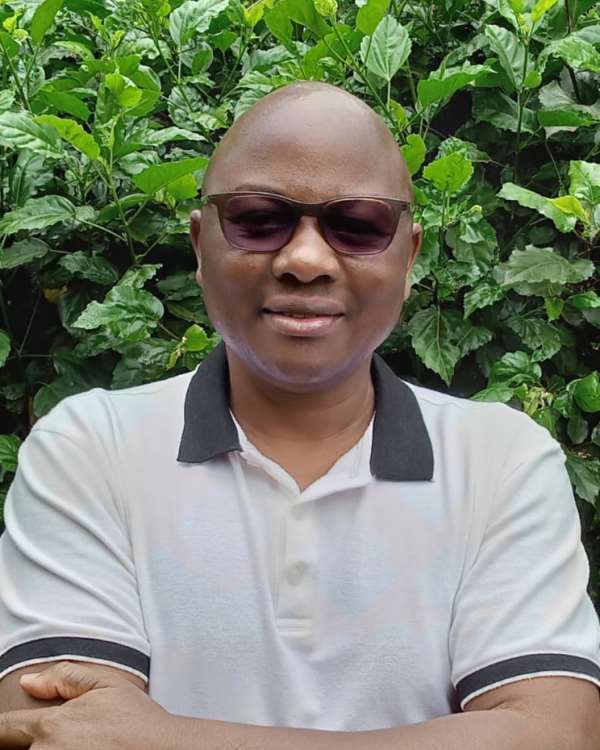 Ten years after setting the Achi targets for biodiversity, a new report by the UN on the state of nature announces that the world has failed to meet a single target aimed at curbing biodiversity lost and reducing pollution

On September 15th 2020, the UN Convention on Biological Diversity (CBD) released the Global Biodiversity Outlook Five (GBO-5) - a scorecard highlighting progress made since 2010 when countries agreed on a set of twenty targets, known as the Aichi Targets, to reduce biodiversity decline by 2020. Agreed in the Nagoya city in the Japanese prefecture of Aichi, the Aichi Targets aimed at tackling key drivers of biodiversity loss, including pollution, deforestation, habitat loss while increasing public awareness.

A key aim of the Aichi Targets was to rally governments to put biodiversity, a key source of food, water and contributor to human well-being, at the heart of national policies and development planning. The scorecard notes that none of the twenty targets agreed upon in 2010 will be fully met by the end of 2020, with only six likely to be partially met. Out of the criteria of 60 to monitor progress, only seven have been achieved. Additionally, 38 have shown some progress, 13 have shown no progress while progress for two elements is unknown.

There were warning signs along the way, with a 2014 UN report warning that progress made was insufficient. In 2019, another UN report showed that at least 1 million species were sliding towards extinction, eroding the foundations of economies, livelihoods, food security, health and quality of life worldwide. The impacts are particularly serious in the case of Africa. More recently, the World Wide Fund for Nature (WWF) in its Living Planet 2020 dossier reported that the world has lost 70% of its wildlife since 1970.

The GBO-5 report comes against a backdrop of ongoing consultations by countries to develop a new set of target to protect biodiversity by 2030 and beyond. This new “post-2020 Global Biodiversity Framework” will be agreed upon by countries and stakeholders in Kunming, China, in 2021.

We believe that countries must take into account lessons from the failure to meet the Aichi targets; the greatest being failure to allocate resources to stop degradation of ecosystems and fight climate change. While some progress was made in this regard, conservation funding remains paltry compared to other sectors, most of it by foreign donors. Countries must therefore deliberately allocate budgets for nature protection in order to bend the curve for biodiversity.

Countries must also put nature at the heart of national planning and policy-making. Biodiversity conservation must not remain the preserve of ecologists and park managers. Governments must consider the benefits and impacts on biodiversity of programmes and projects in agriculture, energy, infrastructure and industry. Negative impacts should be avoided or mitigated against, in line with international best practices.

A new framework to halt nature loss by 2030 and beyond must also have action-oriented targets that are easy for countries to monitor and report against, transparently. The targets should also crosslink with, and help achieve other global processes such as the Sustainable Development Goals (SDGs), and the Paris Climate Agreement. For example, it is possible to work towards “Zero Hunger” (SDG 2) by promoting agricultural practices that do not degrade ecosystems and retain corridors that allow wildlife to thrive.

It has also been established that well-managed biodiversity and nature, can help countries to meet over 30% of their climate mitigation obligations under the Paris Agreement. Towards Kunming, the global community should have an honest conversation on what is needed to save nature. We cannot afford another lost decade. Governments, regional bodies such as the African Union as well as global UN bodies and civil society organizations must pull together to craft a truly ambitious and transformative deal that will halt nature loss and work towards recovery by 2030.

The writer is Policy and Communications Coordinator at BirdLife International