'Compact' Cannes Film Festival 2020 to return to the Croisette 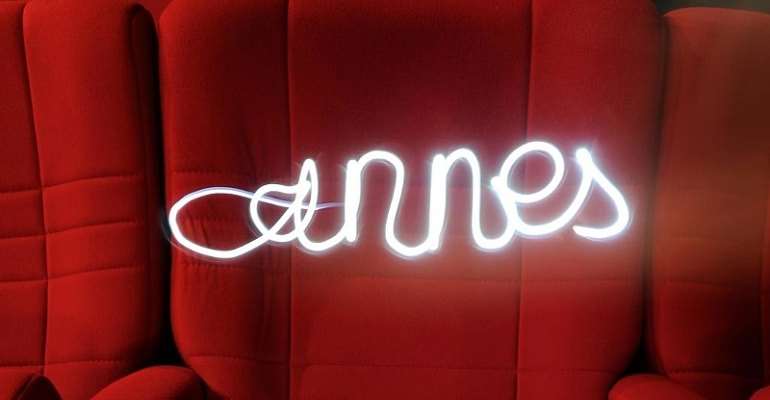 After being forced to cancel its 2020 edition due to the Covid-19 pandemic, the Cannes Film Festival has announced it will go ahead with special three-day physical event in Cannes from 27-29 October.

The mini-Cannes will preview four features from Cannes's special 2020 Official Selection, the short film selected in Competition and the Cinéfondation's student films.

There will also be a jury and Palme d'Or for best short film.

The closing film will be Bruno Podalydès's split identity comedy Les Deux Alfred (French Tech), to be shown in the presence of the director and lead actress Sandrine Kiberlain.

“The collection of four films from the Official Selection, the short film competition, the film school competition, and the dinners and meetings epitomise the happiness we'll all feel to be together in Cannes in October,” said Cannes delegate general Thierry Frémaux.

“The films of the Official Selection are currently playing to cinema-goers in France, in Europe and throughout the world. It's a great sign to see them making a stopover in Cannes before we turn our attention to the 2021 season.”

The festival officially confirmed its intention to maintain the dates for the 74th edition in Cannes from 11-21 May 2021.

For the town of Cannes, whose events sector has been decimated by the coronavirus pandemic, it was particularly important for this year's event to take place in some form.

“We wanted the presence of the Festival de Cannes in 2020 to symbolise our fight on behalf of the events sector, which provides a living for hundreds of families, as well as the cultural impact for our city,” David Lisnard, the mayor of Cannes, said.

“It was imperative therefore that the festival show up in Cannes for this extraordinary event, which respects all the usual rules: quality screenings in front of a regular audience, in evening dress, on the famous red carpet.”

In an interview with Variety magazine, Lisnard said the French Riviera resort had lost close to €800 million since March with the cancellation of many physical trade events and conferences due to Covid-19.

This year's MIPTV, one of the world's biggest television and entertainment markets, was cancelled while the huge MIPCOM event will be only online from 12-16 October. In June the Marché du Film, the festival's marketplace, was also held entirely online.