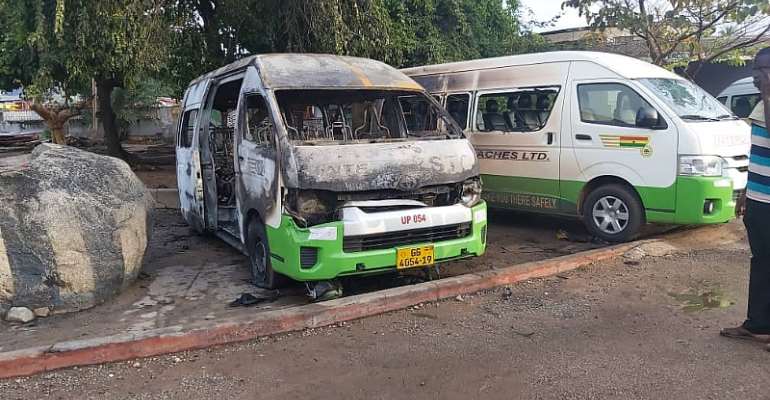 This was after they were refused the keys to the two mini STC buses.

The bus attack is believed to have happened midnight on Monday, September 28.

JHS graduate appeals for $45,000 to undergo kidney surgery
38 minutes ago